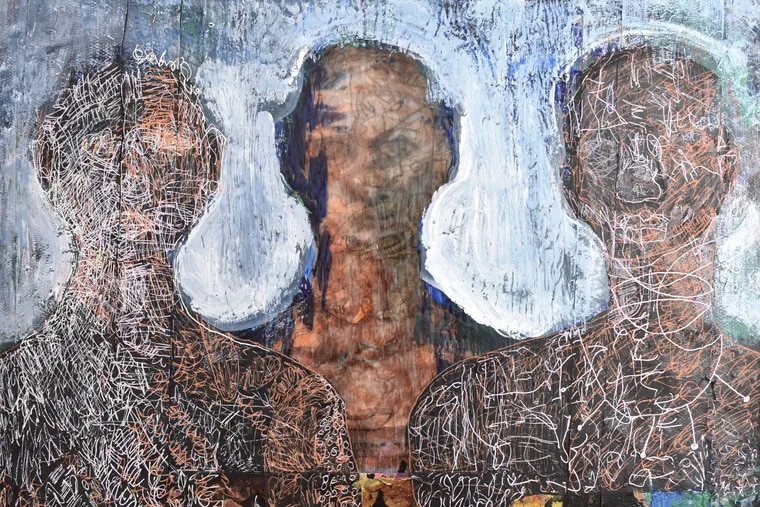 Why I Celebrate – and Cry – What Juneteenth Means

Juneteenth evokes for me a swirling haze of emotions. On the one hand, it’s a celebration of freedom, and on the other, it is the commemoration of a lie.

Juneteenth is named after June 19, 1865, the day some 2,000 Union soldiers marched into Galveston, Texas, and announced that a quarter of a million slaves in the state had been freed from bondage. due to an executive order issued by President Abraham Lincoln. This executive order, commonly referred to as the Emancipation Proclamation, was issued over two years ago. earlier, but Texas slave owners hid the news from the slaves. They did it to maintain the brutal institution that Confederate soldiers killed and died for while losing the Civil War.

So, Juneteenth is the real black independence day, and therein lies the irony. Without America’s deadly determination to keep human beings in chains, there would be no need for Juneteenth. If America had honored its own belief – that all men are created equal – chattel slavery would never have existed here. We would all mark our freedom as one. But we don’t. We can’t, because America never was.

READ MORE: Juneteenth is bigger than a barbecue. We have to treat it as such. | Jenice Armstrong

Juneteenth has emerged kicking and screaming from the belly of this reality, and as we simultaneously celebrate and mourn what the holiday represents, we have the opportunity to face the truth of our nation. It requires a level of honesty that our country has so far refused to embrace. However, if we grab hold of it now, we can heal. We can grow. We can change.

First, we must recognize that America’s relationship to slavery is closely tied to economics. This is why, when the founders of our country indulged in lofty rhetoric about freedom and independence, they hypocritically allowed slavery to continue. Lest anyone think that this compromise only benefited Southerners, know that there were Northerners, including the famous Chew family of Philadelphia, who also held slaves.

Even when some members of the American political system sought to prevent the spread of slavery, they did not do so for the benefit of slaves. They did this for the benefit of white working class citizens whose wages were cut in competition with unpaid workers. The Free Soil Party, which worked to prevent slavery from spreading to new territories in the early to mid-1800s, exemplified this mindset.

» READ MORE: Teaching Juneteenth in schools crucial amid debates over how to approach US history | Opinion

In 1846, David Wilmot, a Pennsylvania Democrat who adhered to free-soil principles, introduced a bill known as the Wilmot Reservation. The bill was intended to stop the expansion of slavery in territory acquired by America after the Mexican-American War. If passed, the legislation would have led to higher wages and more land to farm for poor whites.

The proposal failed, because it was more important for America to maintain the enslavement of the rich than to create more opportunities for poor whites. But the debate over the proposal helped widen the rift between those who supported slavery and those who opposed it.

In other words, the economic interests of poor white people were sacrificed to maintain slavery. This is ironic, since poor white people are those who have historically been used to fight for racist systems that enrich those at the top.

On June 19, as we look back at the lies that prolonged slavery for years after it was supposed to have been abolished, we are left to question the systems that maintain a caste-like power structure based on race and class.

It was a system that conscripted poor whites into the Confederate Army while wealthy men who held at least 20 enslaved people were exempt. It’s a system that, a century and a half later, prompted thousands of working-class whites to storm the US Capitol in a failed attempt to seize power for a wealthy man who falsely claimed that he would go with them.

This system, which rests on the simple premise that all whites are better than all blacks, uses race to convince Americans to fight for crumbs. Meanwhile, those at the top are grabbing ever larger slices of the economic pie. That’s what was happening in Texas in 1865, and it’s still happening today.

The tile store to participate i

More and more students are taking training in personal finance. But is it enough?