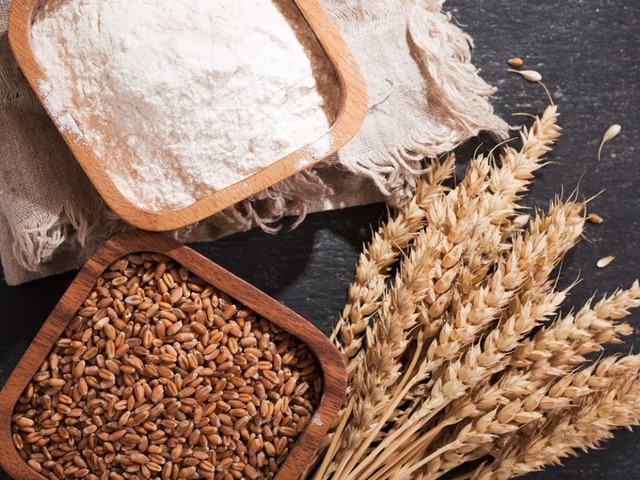 As soaring wheat imports have become a topic of conversation again, one question reigns supreme over all others: Where has the highest ever production of 27 million tonnes gone? The GoP does not believe that to avoid future shortages it must supplement locally purchased reserves with imports. But the public sector buying frenzy has come at a cost, not least of which is the financing of the federal and provincial governments’ commodity operating debt – now approaching Rs 915 billion.

But another victim of the government’s oversized role in wheat supply has been the private sector, which appears to have been driven out of the local wheat market. Although historical data before May 2019 is not available, more recent statistics from SBP reveal surprising numbers.

Between June ’19 and June ’20, commercial bank loans to private sector wheat flour mills fell from Rs 50 billion to just under Rs 20 billion. Of the total loans outstanding in June 2019, 40 billion rupees were provided as seasonal financing for the supply of wheat: self-liquidated working capital facility to finance the purchase of grain (and settled against the proceeds from the sale of finished products).

In June 2020, seasonal funding for private sector wheat processors amounted to just under Rs 14 billion. Since these facilities are self-liquidating in nature, it stands to reason that, in most cases, commercial banks have not renewed the seasonal financing of private sector wheat millers during the 2020 harvest season. depriving cash flow to finance wheat purchase operations.

The situation seems to have improved in 2021. Albeit slightly. The outstanding financing of the working capital season returned to Rs 35 billion; 2.5 times more than the previous season but still well below the last peak observed two years ago. So has the private sector wheat processors supply line of credit resumed?

It may be too optimistic. Consider that in June 2019, local wheat prices were on average around Rs 1,300 for 40 kg. These have soared beyond 2000 rupees per 40 kg as a result of the wheat shortage that has occurred over the past two years. At current prices, private sector wheat processors can obtain just over half the amount of wheat purchased two years ago with bank financing.

Note that commercial banks offer very little working capital to millers other than seasonal financing, and tightening the screws on credit means private sector buyers have to survive on their own cash to finance inventory supply.

And reducing bank credit is just one of the many tools available to authorities to push private sector buyers out of the market. Last year, the Punjab government also imposed a cap on private sector shares of more than 25 maunds. Raids by private wholesalers break down and warehouses deter market credit transactions, as the supplier is prevented from selling on credit in case the inventory is looted and sealed, preventing the buyer from repaying indefinitely.

Is it any surprise then that the public sector managed to meet its wheat purchasing target in the last season, often touted as proof that the country produced record levels of grains? If the public sector is simply eliminating all competition for its supply of the largest food commodity, is this really evidence of the highest wheat production on record? Think again.

Covid relief grant set to be extended by one year: report