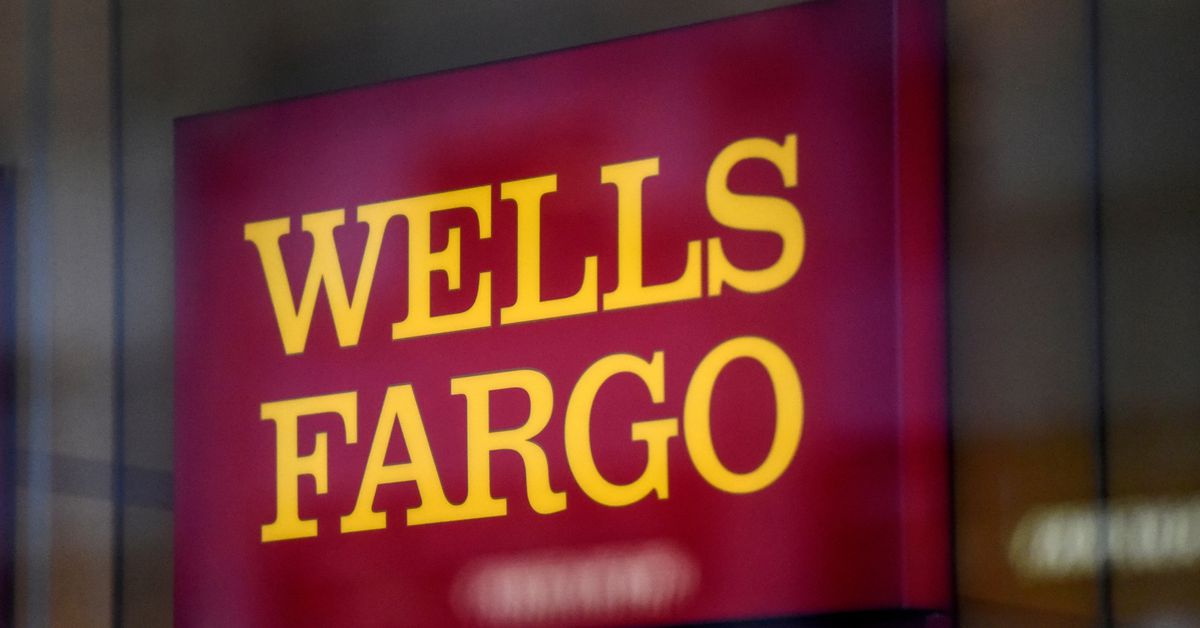 Woods has dismissed claims against Sloan’s successor Charles Scharf, saying he was not guilty of spreading the statements.

The San Francisco-based bank has been subject since 2018 to consent orders from the Federal Reserve and two other regulators to improve governance and oversight.

The orders followed a string of scandals that began in 2016 that highlighted Wells Fargo’s mistreatment of customers, including opening millions of unauthorized accounts and billing borrowers for insurance including they didn’t need.

The Fed capped Wells Fargo’s assets at $ 1.95 trillion until the bank improves its governance and risk controls.

Wells Fargo has paid more than $ 5 billion in fines since the scandals began.