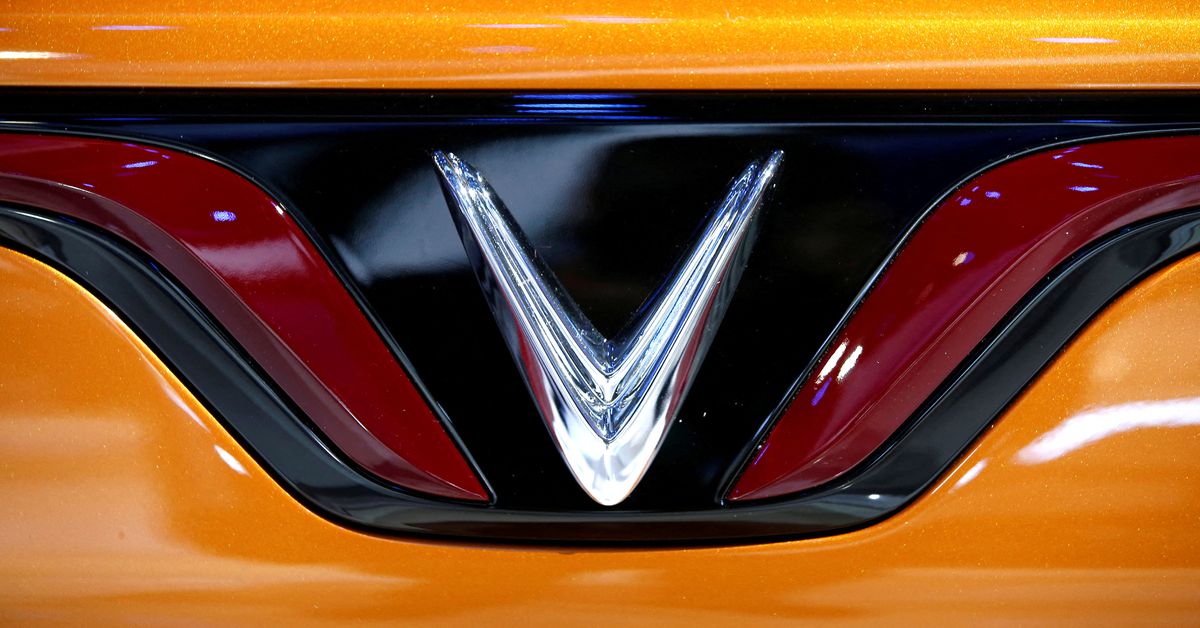 April 9 (Reuters) – The chairman of Vietnamese conglomerate Vingroup said on Saturday that the company’s automotive unit, VinFast, would seek funding from the U.S. government to support its expansion with a planned factory in North Carolina.

“It is also one of our financing options, but we have to prove to them that we are qualified,” Vingroup chairman Pham Nhat Vuong told a group including reporters.

VinFast said this week that its Singapore-based holding company has filed an initial public offering (IPO) with US securities regulators, as the company prepares a $4 billion investment to build a factory in the United States.

VinFast, which began operations in 2019, is betting big on the US market, where it hopes to compete with traditional automakers and startups with two all-electric SUVs and a battery-leasing model that will lower the purchase price.

Vuong said VinFast was committed to an IPO that would help establish the electric vehicle maker as a global brand, but added, “if the conditions aren’t right, we can wait.”

“We ourselves are determined to push and committed to this IPO, but the highest goal for the IPO is not to finance but to establish VinFast in the global market,” said- he told the group.

Loans from the US government’s Advanced Technology Vehicles Manufacturing (AVTM) loan program were another option VinFast was exploring, Vuong said, in response to a question.

The $25 billion fund was created by Congress in 2007 as Detroit-based automakers tipped into crisis. It is administered by the Department of Energy and still has a lending capacity of nearly $18 billion, according to its website.

VinFast has promised to create 7,500 jobs at its planned plant in North Carolina, where it will build the battery-powered VF8 and VF9 SUVs. The company said it plans to begin construction of the plant as soon as permits are granted with the aim of starting production by 2024.

It plans to start exporting the two electric vehicles to the United States later this year from its existing factory in Vietnam.