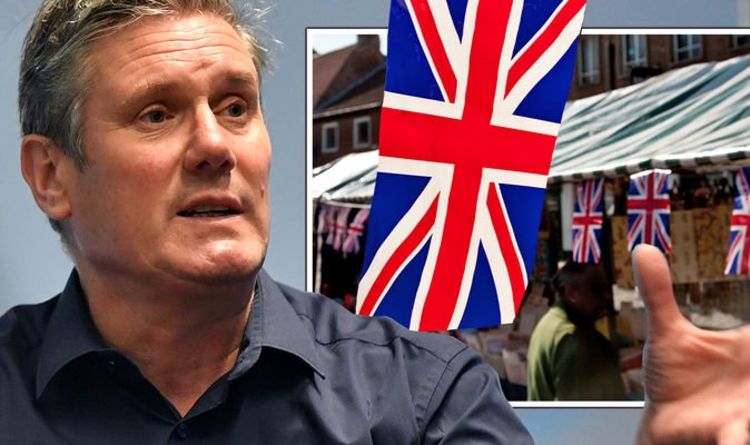 Olivia Essem grew up in Doncaster right in the heart of the once impenetrable wall of the northern headquarters of Labor. But the 22-year-old saw this dominance both at council level and with MP for Doncaster North and former party leader Ed Milliband as a drag on the city of Yorkshire.

This “hands off” mentality has hampered the city and made it believe that if the party can’t run the city then why should it run the country, she said.

Speaking to Express.co.uk, the Durham University graduate said: “My opposition to the Labor Party stems from how the local labor council has been in Doncaster.

“I don’t think they helped Doncaster like they should have. I’ve seen our downtown decline, and I’ve always thought, if they can’t run a local council, what hope does the wider party have in government?

“It was also difficult to take inspiration from Ed Milliband as a Labor leader while he was an MP in Doncaster but in my opinion he did not do much for the region.

“It’s important for me to see that a political party is proud of the country it is trying to lead.

“Finally, I don’t like the current Labor Party’s emphasis on so-called ‘awakening issues’. I think they would do better to focus on the issues that affect the daily lives of the British public rather than on those issues. “

Ms Essen also believes the electorate will become increasingly apathetic to politics unless Labor returns to it.

This will create the perfect breeding ground for “small parties to catch up,” she said.

“With so many people circulating right now, it’s hard to see which small parties could gain significant support, but it’s definitely something to watch out for,” the Tory member added.

“I also see more independents standing up in local elections.

“However, I think it’s worth noting that unless the Conservative Party retains its traditional southern base, Labor might not be in such a dire position.

“If Labor can make sure that all the seats lost by the Tories go to them in place of the Liberal Democrats, then they can be a real problem.

“We could see a permanent change in UK democracy in this way, but honestly I think we can’t make any long-term predictions until the next general election.

“It all depends on whether Labor decides to appease their traditional base or their city voters.”