The Securities Commission on Monday unveiled its third installment of the Capital Market Master Plan 3 (CMP3) for 2021-2025.

Its chairman Datuk Syed Zaid Albar said that the last two decades under CMP1 (2001-2010) and CMP2 (2010-2020) have laid a solid foundation and brought an admirable level of growth and maturity to Malaysian capital markets.

Building on these strengths, CMP3, he said, was designed to facilitate innovation and growth while promoting good governance.

The Malaysian capital market consisted of an equity market – Bursa Malaysia – which is home to over 900 listed companies, Asia’s third largest bond market, an innovative and globally regarded Islamic capital market, a derivatives market which is the benchmark for discovering the price of crude palm oil and an investment trust industry which is one of the largest in the region.

The developer’s massive $ 300 billion (RM 1.3 trillion) liabilities could trigger wider risk beyond China, after reports surfaced that it missed interest payments on Monday.

An onshore arm of the ailing developer said yesterday it negotiated a bond interest payment in yuan, easing concerns over a possible messy debt resolution at Evergrande.

He would still have to restructure his other debts.

Some analysts say it could take weeks for investors to find out how the Evergrande situation would be resolved.

The company has previously denied that it is heading for bankruptcy and is continuing with current projects.

The U.S. central bank said on Wednesday it would start cutting its monthly bond purchases as early as November, while half of its policymakers predict borrowing costs will have to rise in 2022.

With the Federal Reserve paving the way for the unwinding of its easy-money policies, investors yesterday found themselves grappling with the impact on asset prices. 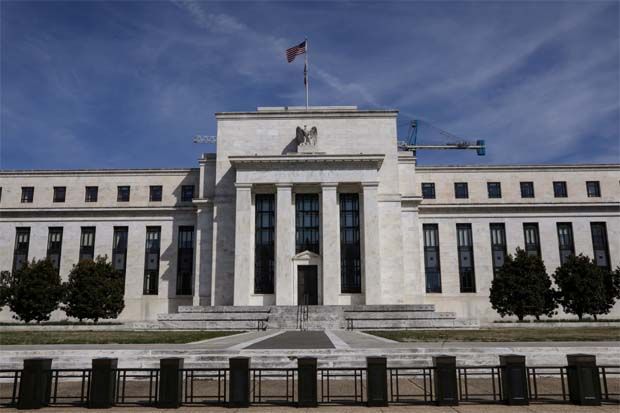 TD Securities analysts expect the central bank to cut its asset purchases by US $ 15 billion (RM 63 billion) per month, starting in November, which will help drive higher yields and lower strengthen the dollar.

The trajectory of the US currency is important to investors because it impacts everything from commodity prices to corporate earnings.

Flooding in the northeast leaves residents high and dry