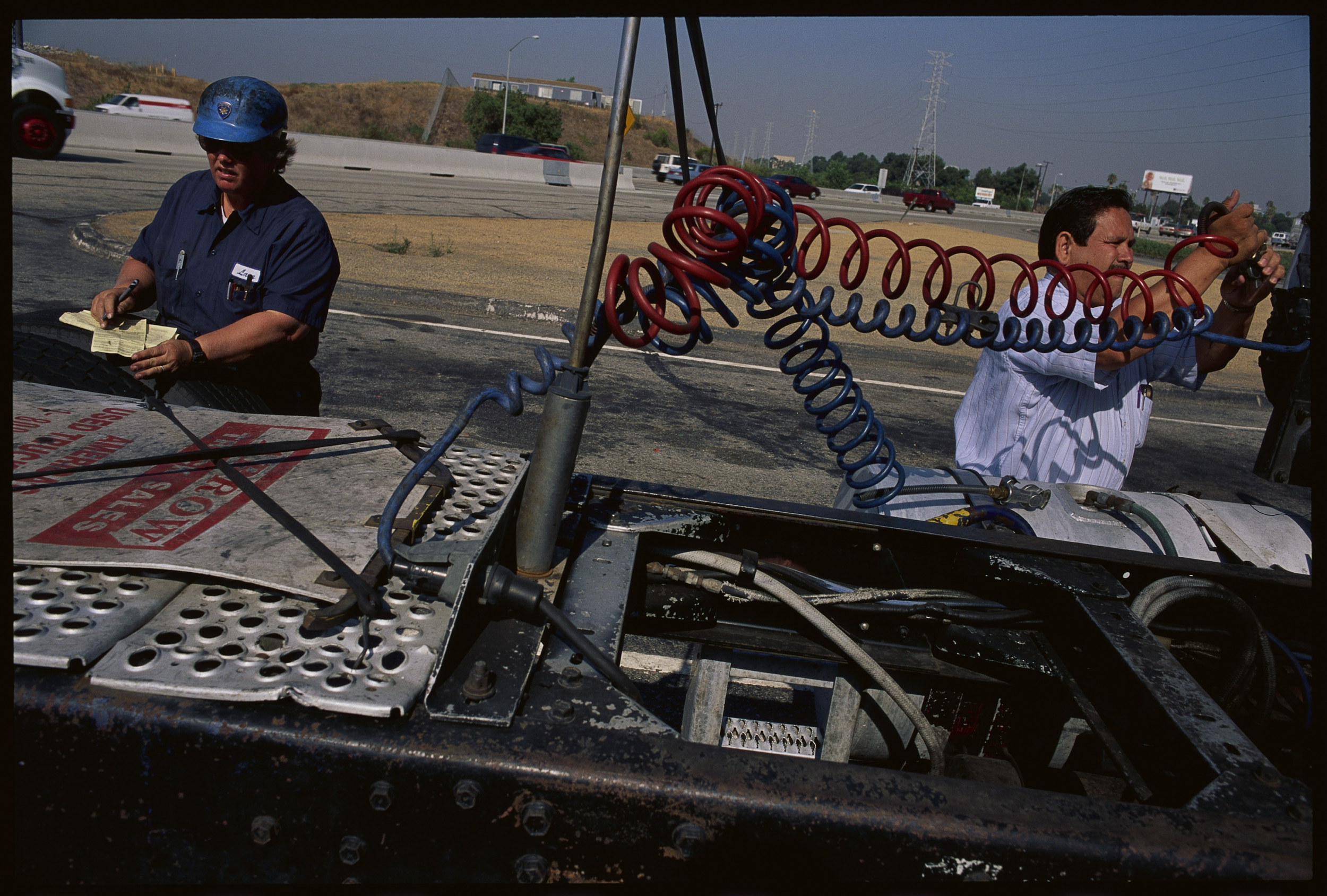 The rich are politically polarized. The working class is not

Not a day goes by without hearing some head talk deploring the state of political polarization. Standard proclamations include “America is a country divided!” And “We haven’t been so polarized since the Civil War!” But believe it from a trucker: America is not politically polarized. It is economically stratified.

If you are from the working class, you know this; if you are not, then you are not. The only people stupid enough to buy this polarizing nonsense are those born at the top of the economic heap. The rest of us who are crushed to the core get it for what it is: a for-profit business model with two financial benefactors – corporate aristocrats and white Bourbon liberals.

The essential worker is the essential American. Statistically and spiritually, we are living a common story. In a post-NAFTA, post-great recession, post-COVID-business rescue America, the assetless â€œessentialâ€ worker of the 2020s is the landless sharecropper of the 1880s. And nothing divides us in the lower classes as much as our financial dispossession unites us.

I am a trucker and no other trucker has asked me if I am a Democrat or a Republican. Truckers only talk about Trump when asked about him by a reporter. And if they voted for Trump, it’s because Obama brought down the economy. I’ve worked with Latinos who voted for Trump and with black dudes who loved him for freeing 3,100 inmates from jail with the First Step Act. I also worked with white people who felt the same way.

Like all voters, truckers want things to improve. And we’re not the only ones in the working class who know that political polarization is a tool for solving a problem we don’t have – and for keeping a problem we do have alive. In 1965, Dr. King spoke about what the multiracial working class implicitly understands today: The racial bait pile built and consumed by Bourbon whites only serves to enrich the landowning boss.

The problem we have is that the patron class does nothing of the work and takes all the profits, leaving the people they call â€œessentialâ€ with no assets, no choice and no power.

Poverty is the most powerful tool of desegregation that Congress has ever legislated. You don’t have the luxury of being politically stubborn when you’re poor. Because polarization is based on your belief that your only options are the opposite poles. And what you need to understand about us in the working class is that our brains don’t work that way. We use a variety of tools to build what you buy and fix what you break. The best tool is the one that works for the task at hand. If the tool doesn’t work, it’s the wrong tool for the job. So when they tell us we only have two tools in the political toolbox, we are calling bullshit.

I am a white man with no college degree. In the white liberal media, I am the reason America can’t have nice things. “Why are they voting against their economic interests” as the saying goes. But the truth is, voting Democratic meant voting against my economic interests. I voted for Clinton, who orchestrated the largest mass deportation of black, Latino and white working class jobs in American history. I voted for Obama, who orchestrated the largest mass eviction of working-class black, Latino, and white homeowners in American history, including myself.

In 2016, I voted for Bernie in the primary and Hillary in the general. I was hoping Hillary would follow through on her campaign pitch to make public colleges free. When she lost, I was pissed off. At 41, I knew any chance of going to college was lost.

I have never associated a college degree with intelligence or tactical intelligence. There are a lot of stupid graduates who prove this point. University for me has always been a way out of poverty, and I wanted to get out. I graduated from high school in 1993 and immediately took on three minimum wage jobs to help my single mom pay the rent and bills for four children under one roof. I took taxis between jobs in a mall and a job in a plating factory, working seven days a week.

When I could, I took what I could afford: one English course at Dutchess Community College. Work prevented me from attending several conferences. The teacher said it was not sustainable. I gave up in the spring of 1994. I didn’t want to quit.

Recently I met a young man in the same situation as I once was, an 18 year old DACA working in a cafe in South Phoenix. After graduating from high school, she managed to fit into a few community college courses while still working full time to cover rent. But now the rent was going up, her mother’s back was affected by years of cleaning the homes of the rich, and there was no choice but to drop out of school and take a second job. She didn’t want to give up either.

This white trucker and young Latina who was brought to America when she was three are on the same side of the college divide. There is no significant distinction between us. We joked about our distrust of the Liberals and their â€œbiennial vote, whoever it isâ€ sweeping South Phoenix. And we both knew a truth that seems unfathomable to the elites who run the polarization narrative: I won’t get what I need if she doesn’t get what she needs.

It is unifying, not polarizing.

Cyrus Tharpe is a tanker truck driver for hazardous materials.

The opinions expressed in this article are those of the author.