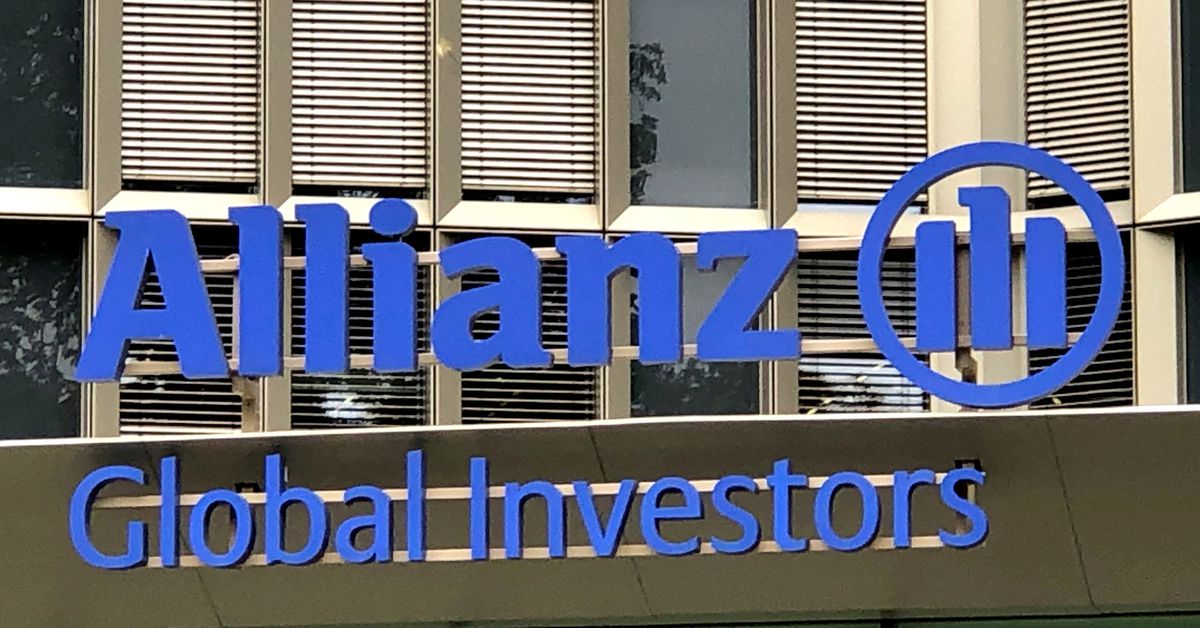 FRANKFURT, May 17 (Reuters) – Germany’s Allianz (ALVG.DE) has agreed to pay around $6 billion and its U.S. asset management unit will plead guilty to fraud after a group of its funds collapsed multi-billion dollar investment amid the market turmoil triggered by the coronavirus pandemic in 2020. read more

Here’s the timeline of key events in the saga, based on court documents, corporate disclosures, archived websites, public statements, and investor meeting minutes:

The American branch of asset management of Allianz creates the so-called Structured Alpha funds under the direction of Greg Tournant.

The Arkansas Pension Fund for Retired Teachers – which will later be the first to sue Allianz over its investments in the funds – owns $19.4 million in Allianz stock, its fourth-largest holding in a foreign company.

Arkansas decides to strengthen its investment in Allianz funds. The funds also attracted pension funds that served workers in Alaska and subway workers in New York.

Marketing material describes the funds as “a tried and tested solution” and “always above target”. They are marketed as “a confident strategy with a spirit of assurance”.

Arkansas structured alpha holdings reached a market value of $1.6 billion at the end of 2019, a significant portion of the $18.3 billion fund.

January – Global stock markets plunge amid fears of the spread of the coronavirus.

Feb. 3 – Mohamed El-Erian, chief economic adviser at Allianz, warns CNBC viewers not to “buy the dip” as the coronavirus crisis was unprecedented.

March 25 – Allianz announces the liquidation of two hard-hit funds. Investors are also being told that chief fund manager Tournant had been ill for weeks, according to lawsuits.

Mar 27 – Allianz says it remains committed to the fund franchise and “the remaining funds are now well positioned”, but Aon releases another report recommending a “sell”.

March 31 – One of the funds held by Arkansas loses 78% in the first quarter, against a 22% drop in its benchmark.

July 21 Allianz publishes an article claiming that “losses are not the result of a failure in portfolio investment strategy or risk management processes”. It has since been removed from the web.

August 4 – Allianz reveals that the SEC is investigating.

September – Many other investors had by this point filed lawsuits similar to those in Arkansas, and more followed.

May – The US Department of Justice contacts Allianz for information on the funds.

August 7 Oliver Baete, CEO of Allianz, describes a “horrible week” and admits that “all has not been perfect in the management of the funds”. Read more

Sept. 10 – Reuters reports that the DOJ was investigating possible misconduct by fund managers and misrepresentation of risks to investors. Read more

Feb. 17 – Allianz announces it will set aside 3.7 billion euros ($3.90 billion) to deal with investigations and lawsuits. Reports 2021 earnings were lowest since 2013. read more

Feb. 18 – Allianz announces bonus cuts for its CEO and board of directors, as well as a settlement with a “vast majority” of investors. Read more

February 28 – A number of large investors file to end their lawsuits. Read more

March 3 – Arkansas drops its lawsuit after settling $642 million, according to a court document and board meeting minutes. Read more

May 11 – Allianz sets aside an additional 1.9 billion euros to settle litigation and possible fines from US regulators. nL5N2X327P]

MAY 17 – The DOJ announces that Allianz has agreed to pay approximately $6 billion and that its US asset management unit will plead guilty to fraud. Read more