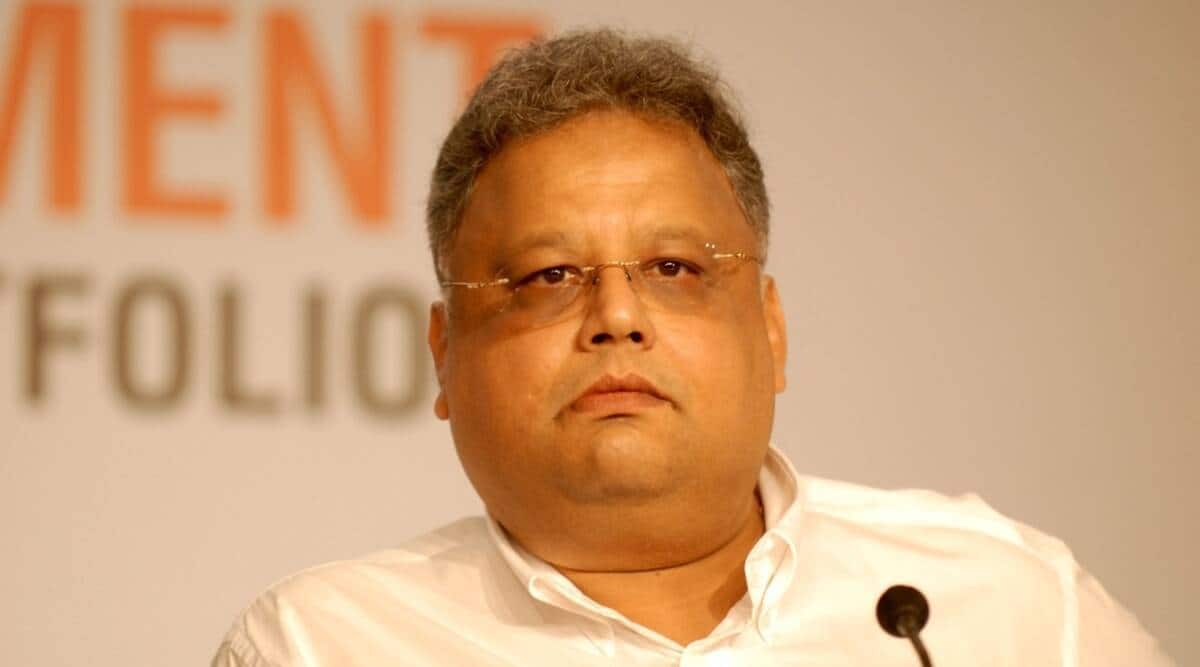 Rakesh Jhunjhunwala, the cheerleader of Indian markets and an invaluable friend

Rakesh Jhunjhunwala was an indomitable larger than life captain of the Indian capital market. His enthusiasm and positive view of Indian capital markets was contagious. His early success as an investor and his witty public interactions soon made him a tremendous inspiration to a whole generation of young investors in India. He could attract a large audience and talk to journalists, politicians and investors. He had facts and figures at his disposal and a turbocharged mind to crunch numbers faster than most could comprehend.

He was sincere in being a cheerleader and a champion of Indian markets. He truly believed in the great story of Indian stock markets throughout his life. His enthusiasm for it has rarely, if ever, waned. He was unstoppable, often pugnacious, armed with aggressive arguments in favor of the long-term outlook for equity markets. At the same time, Rakesh was down to earth, sharp and careful in his analysis. He was also a visionary. That’s what helped him focus on companies that turned out to be great investments. He was an active trader as well as a long-term investor. Maybe that’s what made him the legend he became.

For Geojit, he was a source of inspiration and advice. It was also for me personally. He was a member of our board of directors for 12 years, starting in 2004. When he entered the capital in 2004, he decided to invest after only one hour of discussion. He decided to take a 14.5% stake in the company with no shareholders’ agreement or conditions. He had done his research before our discussion. He has always said that the dividend from the Geojit investment has supported his household expenses since he invested.

Over the years that I have known him, I have found him to be a very simple man who was very emotional at times and could easily be reduced to tears. For his 50th birthday, I couldn’t make it to Mumbai and sent a card. The next time when I met him in his office, he had my card with him and he cried saying, “This card is the most precious birthday present I have received.

For several years, his physical health was not his best asset. This placed limits on his travels and interactions. But none of this could stop his sharp mind from trading and investing. Rakesh became an entrepreneur and launched his airline towards the fag end of his illustrious career. Even with serious physical ailments, he thought long-term and was willing to place big and risky bets.

When he was physically ill, sometimes he seemed to have dozed off during board meetings, but all of a sudden he was asking us the smartest question. He had an unparalleled brilliance and surprised me on several occasions.

He is well known for his short temper and colorful language. I’m sure most of his friends in his circle would know that. The most chosen abuse of me was calling me a ‘Communist’ and he always thought Kerala was full of Communists. But, he knew better and was a big believer in Geojit’s story.

He readily accepted invitations to Geojit functions. He loved the crowds of investors as much as they loved him. He liked being with people and maybe that gave him energy.

His mastery of numbers was incredible and for any discussion with him as an investor, I was perfectly prepared. His favorite question for me was, “George, what are you going to do with the money?” You don’t drink, smoke, invest or trade! I never had the heart to tell him that none of those attributes were important. But, I also think he was just joking and was his usual carelessness.

He was an active and engaging board member. Once at a general meeting of a company, an investor asked about his absence from many meetings of this company. Then he felt that as an investor he had to respect governance and that the question was valid. He then decided to leave all councils other than those of which he was the promoter.

He was also our client and he was always very particular that all regulations had to be strictly adhered to. “Geojit is very strict on the rules” was a comment he always made to tease me. He was a man of discipline in trade and investment. His discipline was also the secret of his success!

The untimely passing of Rakesh Jhunjhunwala is a huge loss for India. He will be greatly missed. I have lost an invaluable friend.