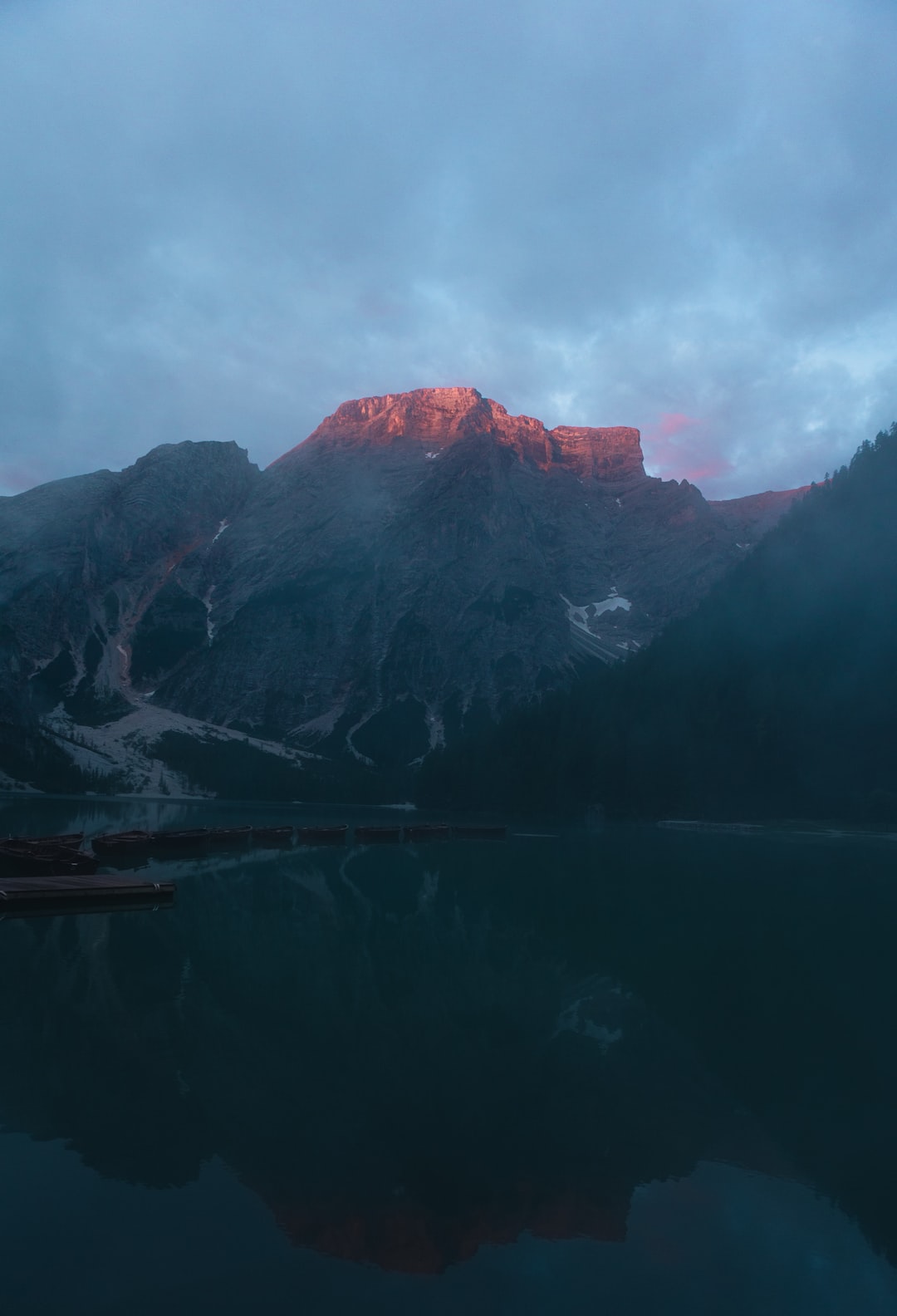 June 28 (Reuters) – Here are the main articles on the business pages of British newspapers. Reuters has not verified these stories and does not guarantee their accuracy.

– Japanese automaker Nissan is set to engage in a “gigafactory” in Sunderland to manufacture batteries for electric cars as part of a government-backed investment that will create thousands of jobs. https://bit.ly/3y34CtM

– UK ministers refuse to disclose how much a dispute over an HS2 contract has cost taxpayers after reaching an out-of-court settlement with Talgo, a Spanish train manufacturer. https://bit.ly/3hixaZd

– Hopes have been dashed that flights between the UK and US will restart this summer, hitting the travel plans of millions of Britons, as talks between officials on either side of the Atlantic are unlikely to be successful by the end of July. https://bit.ly/3y3tUYF

– IWG, the world’s largest serviced office group and rival to WeWork, has secretly discussed a potential takeover offer that could value the company at more than £ 4 billion. https://bit.ly/2U6LcFy

Taxes to increase income, not to punish the rich | News, Sports, Jobs