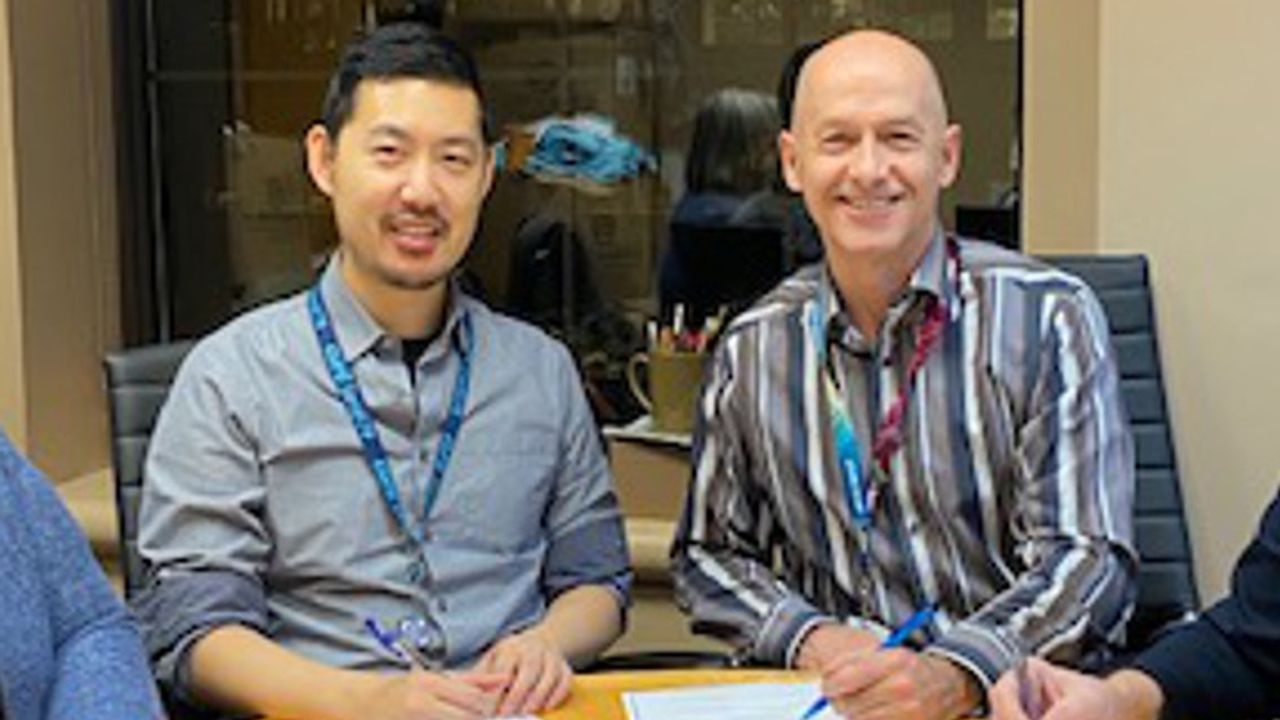 The Canadian Union of Public Employees (CUPE) Local 79, based in Toronto, Ontario, has been plunged into crisis after local president David Mitchell was forced to resign by the national office of the CUPE. Mitchell reportedly accepted cash under the table from Local 79 Vice President Jason Chan. Local 79 is the largest local in CUPE, which in turn is Canada’s largest union with over half a million members in health care, education and municipal services.

Mitchell helped Chan secure a lucrative position on the board of directors of the Ontario Municipal Employees Retirement System (OMERS) Sponsors Corporation. OMERS is the retirement fund for municipal and provincial employees with more than 500,000 active and retired members. Chan is the CUPE Local 79 representative on the OMERS Board.

The allegations came to light after an OMERS investigation into Chan found he allegedly provided part of his $46,000 retainer for serving on the board to David Mitchell. Chan says he’s done ‘nothing wrong’, refusing to step down as Local 79 vice-president and OMERS board seat, despite demands from CUPE national office let him do it.

the Toronto Star quoted an anonymous CUPE Local 79 member who said Mitchell helped Chan get elected to the board because of his background in finance. According to his LinkedIn profile, Chan earned a bachelor’s degree in business administration, specializing in finance, from York University. He then obtained a certificate in accounting from Ryerson University and has worked as an accountant for the City of Toronto since the spring of 2008. He has been a director of OMERS since the spring of 2018.

Chan and Mitchell apparently saw no problem with their plan. It all started to fall apart earlier this year, when Chan refused to continue clandestine payments to Mitchell. In an email to StarChan said he was paying Mitchell out of “his own pocket” and not with the OMERS deposit.

Chan explained to Star that the OMERS provision gave him a higher salary than Mitchell. Mitchell complained to him that the vice president should not earn more money than the president. Chan reluctantly agreed to give “some of his money” to Mitchell to preserve the union’s hierarchy. Chan confessed that Mitchell threatened to take him to small claims court to get some of the retainer after Chan refused to make more payments.

David Mitchell, a City of Toronto employee and now former president of CUPE Local 79, has been a member of Local 79 since March 1989, according to his LinkedIn profile. He is a man who is a creature of the union bureaucracy, and it shows.

The CUPE Local 79 scandal reveals the kind of people who occupy positions within the union bureaucracy in both the public and private sectors. Chan and Mitchell have no ethical standards when it comes to advancing their own personal financial and professional interests through corporate unions.

Corruption and unethical practices run rampant throughout the union bureaucracy. Unifor, Canada’s largest private sector union with more than 300,000 members, has been rocked by a kickback scandal involving its longtime president, Jerry Dias, who resigned last month after he was revealed that he accepted a payment of $50,000 to encourage employers of Unifor-represented workers to purchase COVID-19 test kits from a specific manufacturer.

The Unifor and CUPE corruption scandals express the nature of unions as corporate entities with close ties to the corporate elite and municipal, provincial and federal governments. They function as the gatekeepers of capitalism, monitoring the class struggle and enforcing corporate demands on rank and file members. Their upper echelons are populated by privileged, middle-class bureaucrats who look after themselves and other members of the “club,” while selling rank-and-file workers in concession-filled contracts. They are generously compensated “legally” and otherwise for services rendered to the ruling elite.

This process took decades to prepare. Over the past 40 years, unions have become the key institutions for suppressing the class struggle. Their top civil servants have become fully integrated into employer-friendly “collective bargaining” and “labour relations” systems, reaping the full benefits of substantial financial benefits from their corporatist ties to the state and big business.

This development culminated during the COVID-19 pandemic, when all unions, including Unifor and CUPE, sabotaged worker protests and actions against unsafe working conditions. Declaring worker strikes against returning to COVID-infested workplaces ‘unlawful’, union bureaucrats have worked hand-in-hand with federal and provincial governments to reopen the economy at the cost of tens of thousands of lives .

The fact that a scandal has gripped CUPE is of particular significance given the tendency of the pseudo-left and other “progressive” layers of Canada to present it as one of the most “leftist” unions. and “militants”. While Unifor has unabashedly developed close political ties with the Liberal Party in Ontario and at the federal level over the past few years, most clearly manifested in Dias’ emergence as an effective adviser to government Trudeau before his disgrace, CUPE cultivated a more independent image.

Politically, he tended to support pro-austerity New Democrats in election campaigns and played a lesser role in the “everyone but the Conservatives” campaigns that became the mechanism by which Unifor, the Ontario Federation of Labor and other so-called “labour organizations” mobilize support for big business Liberals during election campaigns. CUPE bolstered its supposedly radical stance with false references to the NDP’s long-abandoned claim to be a “workers’ party,” to better cover its endorsement of the NDP’s pro-imperialist, anti-worker policies.

Representing CUPE as some sort of alternative has always been a fraud. When the Liberals and New Democrats announced their “trust and supply” agreement last month, which will allow the Trudeau government to wage war abroad, increase military spending and pursue austerity in public spending, the entire union bureaucracy applauded the arrangement as a significant step forward.

CUPE has imposed concession-filled contracts and sold out strikes no less ruthlessly than its counterparts in Unifor, Steelworkers, UFCW and many others. Last November, CUPE sabotaged a strike by more than 22,000 New Brunswick public sector workers for better wages and benefits just as it was beginning to garner public support and could have turned into a direct political struggle against the pro-austerity Higgs government.

In April 2021, CUPE bowed to undemocratic back-to-work legislation imposed by the Trudeau government to crush a strike by 1,100 dockworkers at the Port of Montreal. The Trudeau government’s explicit support for employers has allowed them to maintain a brutal scheduling regime and a draconian disciplinary process that has seen dozens of activist workers fired in recent years.

At the start of the pandemic, CUPE Local 79 and Local 416 divided workers outside and inside Toronto in contract negotiations to impose sell-out deals within weeks of each other. Despite being in a legal position to strike, Local 416 extended the strike deadline before ramming through a rotten deal reached with the city in the 11th hour of talks.

The record of CUPE and the union bureaucracy as a whole underscores the urgent need for workers to break cleanly with these rotten organizations. They must build new workers’ organizations in the form of rank-and-file committees. These committees must be independent and opposed to the financial oligarchy which controls the government, the unions and the media.

Rank and file committees must be democratically controlled by the workers themselves and fight for demands based on what workers really need for a comfortable standard of living, not what the bosses claim they can afford. To wage such a fight, workers must unite their struggles with those of their class brothers and sisters across Canada and abroad for a global counter-offensive aimed at taking control of the immense wealth amassed by the super- rich and to make it available to the majority of the population, the working class, to meet their democratic and social needs.