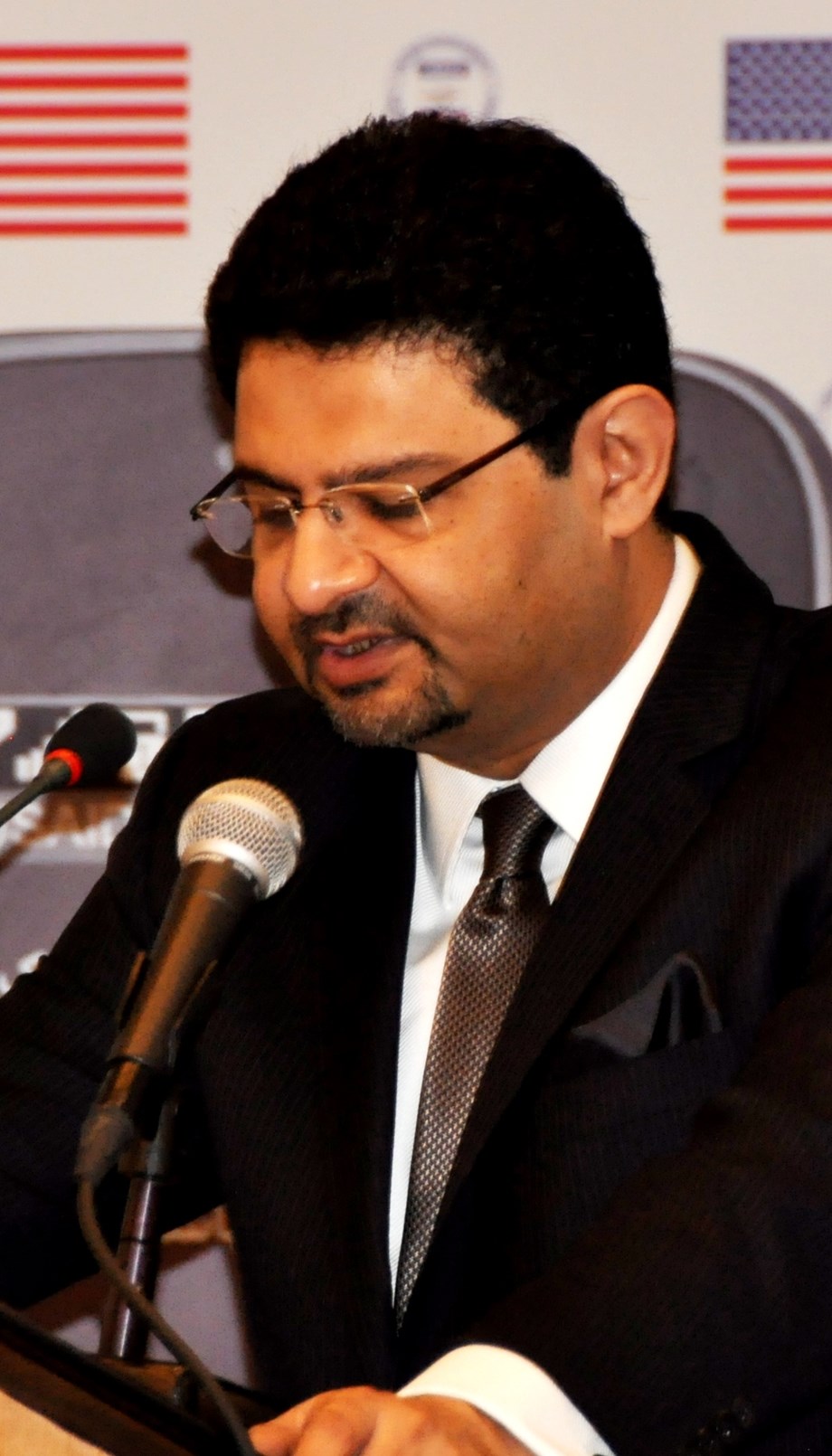 Pakistan is expected to reach an agreement with the IMF next month to resuscitate an enhanced bailout package to support the cash-strapped country’s economy, Finance Minister Miftah Ismail said.

The talks with the International Monetary Fund are being held in Doha, the Qatari capital. He said the country is expected to need $36 billion to $37 billion in foreign financing in the next fiscal year.

Speaking at a webinar on “National Dialogue on Economy: The Way Forward for Pakistan” hosted by Nutshell Conferences and Corporate Pakistan Group on Saturday, Ismail revealed that currently the government did not plan to raise new foreign debt on the global capital market and commercial banks after the country’s international bonds lost nearly a third of their value, while their yields rose significantly, The Express Tribune reported. .

He said that instead of economic growth, controlling inflation was the government’s top priority.

“Controlling inflation will lead to economic growth,” he said.

Giving the breakdown of external financing needs, Ismail said “Pakistan needs to repay $21 billion in external debt in the next fiscal year.” In addition, the country will need an additional $10-15 billion to finance the current account deficit.

The government also aims to increase the country’s foreign exchange reserves by $5 billion to $15 billion next year.

“It is therefore essential to enter into the IMF loan program (worth $6 billion) to arrange the financing required,” Ismail said during talks with the global crisis lender which began on 18 May in Doha.

The Minister of Finance invited all political parties to frame the Charter of the Economy, which could include the minimum economic agenda by putting aside political differences.

Saudi Arabia has agreed to provide Pakistan with a “significant package” of around $8 billion to help the cash-strapped country bolster its dwindling foreign exchange reserves and revive its struggling economy.

Pakistan secured the deal during Prime Minister Shehbaz Sharif’s visit to Saudi Arabia. The financial package includes the doubling of the oil financing facility, additional funds in the form of deposits or Sukuks, and the renewal of existing facilities by $4.2 billion.

(This story has not been edited by the Devdiscourse team and is auto-generated from a syndicated feed.)

Unpaid internships mean only the wealthy have to apply: that’s why you don’t see many working-class judges