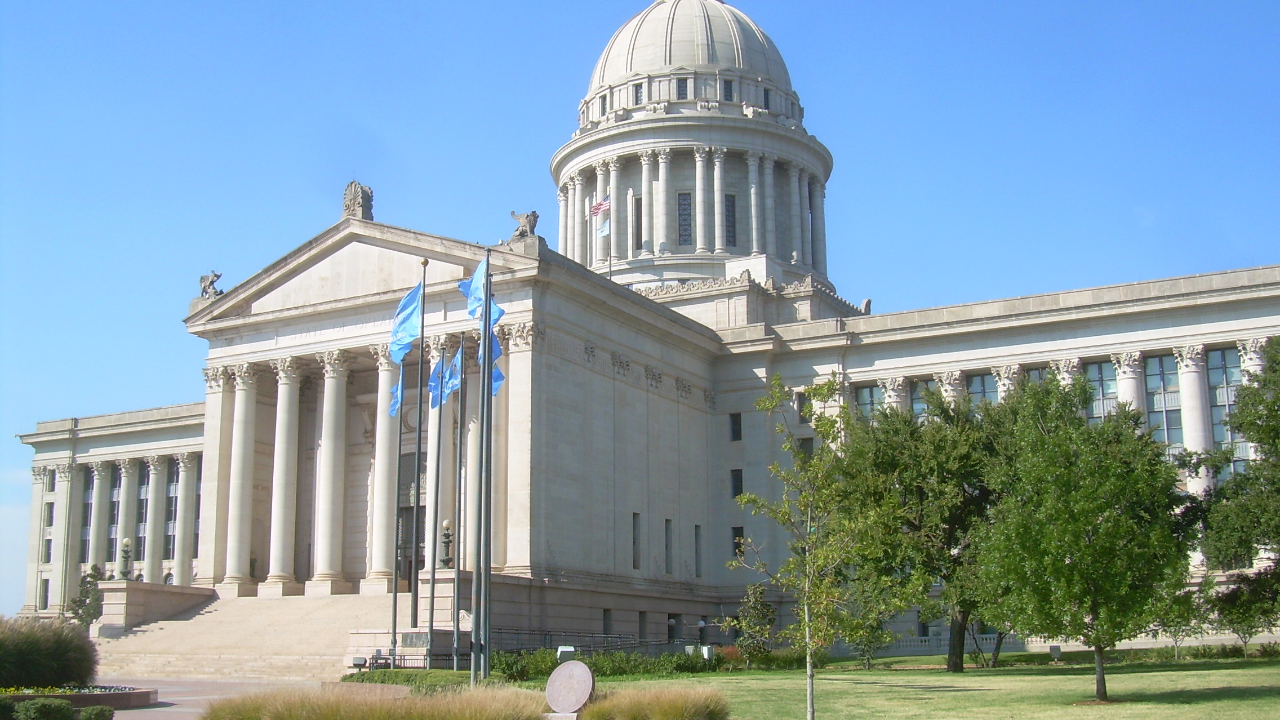 The Oklahoma Legislature on Thursday passed an anti-abortion bill that bans the procedure after six weeks of pregnancy, before many women know they are pregnant, and allows private citizens to file civil lawsuits against abortion providers.

The bill is modeled after a bill containing essentially the same provisions that went into effect in Texas last September.

Both bills effectively ban abortions, in defiance of existing US law as codified in the 1973 Supreme Court ruling. Roe vs. Wade decision. Oklahoma’s abortion ban will be implemented as soon as it is signed into law by Republican Gov. Kevin Stitt, due to an “emergency clause” built into the measure.

Senate Bill 1503, also known as the Oklahoma Heartbeat Act, bans abortions after a doctor can detect early heart activity in an embryo or fetus. The law provides exceptions when the life of the mother is in danger, but not in cases of rape or incest. SB 1503 passed the Republican-dominated House without any debate. Stitt should sign him in a few days.

“We want Oklahoma to be the most pro-life state in the country,” Stitt said earlier this month, adding, “We want to ban abortion in the state of Oklahoma.”

Hours after the House passed SB 1503 and sent it to the governor, the state Senate passed Bill 4327. This version also allows private citizens to file civil lawsuits against service providers. ‘abortion. However, it prohibits abortions at any stage of pregnancy except for medical emergencies and sexual assault. It still needs to be voted on by the House.

Oklahoma’s bill is the latest to be passed by state governments severely restricting abortion rights. It’s part of a nationwide movement by Republican-led states to restrict abortion and other Democratic rights. After the U.S. Supreme Court declined an emergency appeal and allowed the Texas law to remain in effect, many other GOP-led states passed similar laws. The Idaho governor signed the first Texas-inspired measure in March, though it was temporarily blocked by the state Supreme Court.

Oklahoma’s abortion ban will have far-reaching consequences beyond state lines. Since the law in Texas took effect seven months ago, thousands of women have flocked to Oklahoma to receive the procedure. A recent study by the Texas Policy Evaluation Project at the University of Texas at Austin found that approximately 1,500 women had traveled out of state each month for abortions since September, 45% of whom visited Oklahoma for the procedure. .

The passage of the anti-abortion legislation comes ahead of a Supreme Court ruling in June, in which the court will review a 15-week abortion ban in Mississippi and decide the future of Roe vs. Wade.

The erosion of abortion rights will have a disproportionate effect on working-class women, many of whom cannot afford to travel to another state for an abortion, potentially forcing women to seek out dangerous procedures that increase considerably the risk of death or dismemberment.

The attack on abortion rights is tied to the broader attack on democratic rights in the United States. Amid the colossal growth of social inequality, the American ruling class is increasingly relying on more authoritarian means of government. All claims that putting Democrats in power, including the White House, will guarantee women’s right to terminate their pregnancies have been shattered. The same goes for the right to vote, the right to due process, the fight against capital punishment and protection against police violence.

As with all other democratic rights, the fight to defend the right to abortion can only be won by mobilizing the working class in a struggle to abolish the capitalist system.

A left-socialist critique of the 1619 Project with essays, lectures, and interviews with prominent historians of American history. *Now available as an audiobook from Audible!*

How to optimize your savings and prepare for your retirement