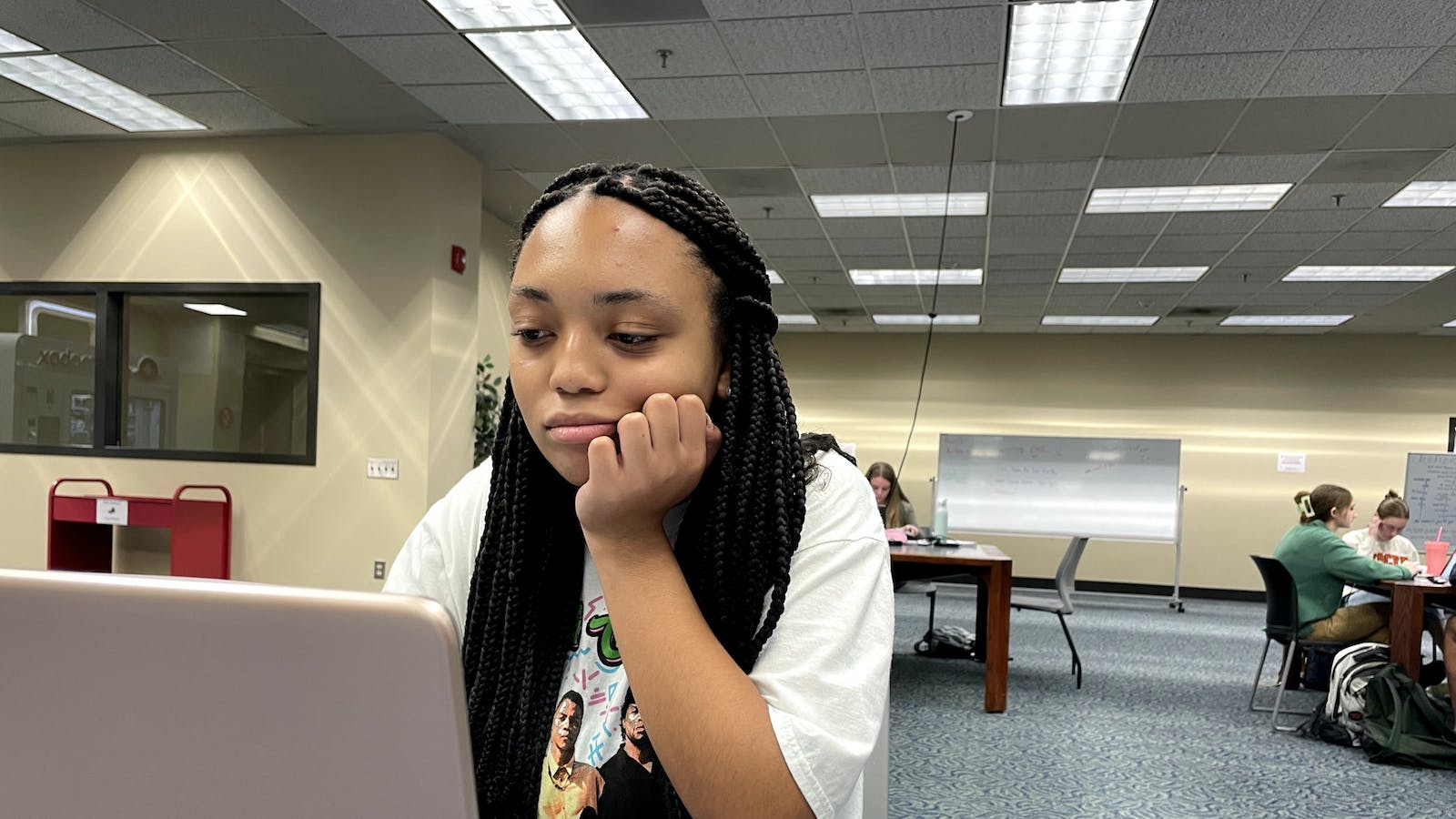 This is an opinion piece. The opinions expressed belong solely to the author and are not representative of The cluster.

I have never heard an undergraduate say that they are thankful for having to take general education courses before focusing on their major. No future doctor wants to take a course in Western history, and no history major wants to waste their time on biology.

The purpose behind the gen ed classes seems to be noble and makes a lot of sense. Giving each student a cursory knowledge of a little bit about each subject is a great idea in theory. In reality, however, men put more stress on students while wasting their time and money.

High school should be the time to learn all subjects and to train in all kinds of subjects. This is a time designed for that, when you don’t have the option of choosing a goal and you have to study a variety of subjects. Students should enter university with sufficient knowledge of general studies and be able to immediately start studying what interests them.

However, general courses should still be offered in colleges as many students come in first year and have no idea what they want to specialize in. If they take a few classes in a variety of subjects, they might be able to figure out what they want to do in the future.

However, these courses should not be compulsory. If a student knows without a doubt that he wants to become an engineer, he shouldn’t have to waste time on courses that are not of interest to him or that will not help him in his future. By demanding courses, students are forced to spend time and money on courses that are unlikely to count towards their major’s credit hours.

Another argument that could be made in favor of general requirements is that they make you look well balanced and versatile on job applications. However, if you’re looking to work in finance, your potential employer probably won’t care about the art class you took in your first year. In fact, if the art class is (hypothetically) costing you another foundational skill because it stresses you out or takes up your time, it could negatively impact your skills in your chosen field.

There are certain classes that help anyone in any field of work and make students better people. Taking foreign language courses should remain a requirement, for example, as long as the system for “testing” these courses remains in place. By taking the other gen ed courses, however, students really become more versatile on a job application and would have more success in life.

Making general education courses optional is a win-win solution for all students and for all those who pay their tuition. Students can find what excites them by taking specialist courses, but students who already know what they want to do would not have to waste time on the courses.

Valens Company to Begin Trading on the Nasdaq Capital Market