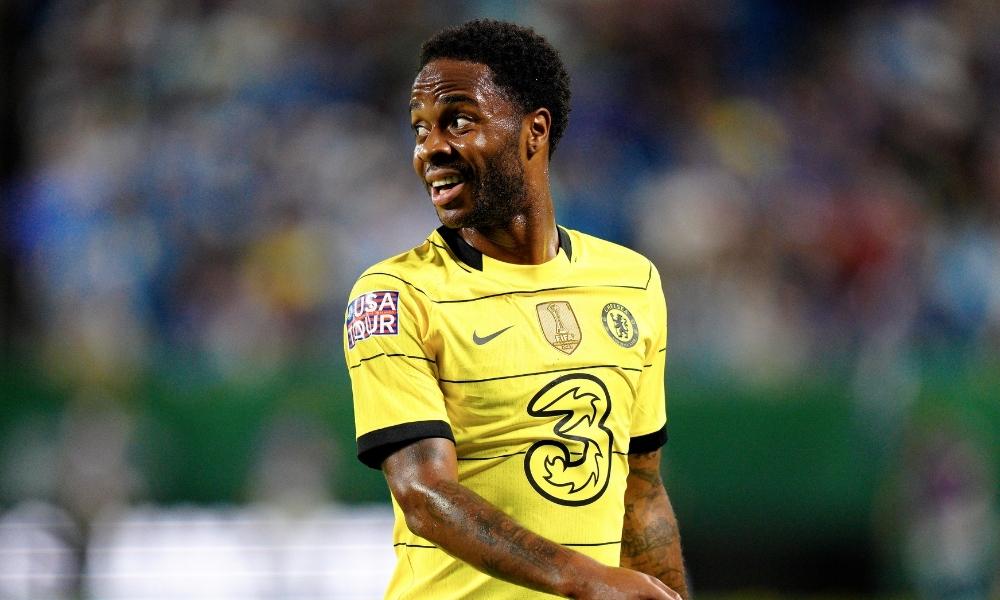 Chelsea’s new owners are raising around £800m ($957m) in debt as they try to overhaul the management of the English football giants, according to the Financial Times (FT).

The consortium led by US billionaire Todd Boehly completed its takeover of the Premier League club in late May for £4.25 billion ($5.08 billion). The group is now looking to put in place a financial plan to boost Blues operations and modernize the Stamford Bridge stadium.

Bank of America and JPMorgan are among the banks believed to be involved in the financing.

The financing agreements consist of a revolving credit facility of approximately £300 million (US$359 million) and a term loan of £500 million (US$598 million). This would dwarf the US$650 million brought in by City Football Group (CFG), the owner of English soccer champions Manchester City, in July 2021 to invest in its club network.

As part of the consortium’s £4.25bn takeover of Chelsea, £1.75bn ($2.09bn) has been allocated to invest in the club, including players, academies of talent and the stadium. The new loan would apparently be part of the covenant, while the revolving credit facility would be used for working capital purposes.

The investment commitment was essential to meet terms set by former Chelsea owner Roman Abramovich, who put the west London club up for sale after Russia invaded Ukraine. The British government sanctioned Abramovich in March, accusing him of close ties to Vladimir Putin.

The terms of the sale also included restrictions on debt levels to protect the club.

According to the FT, Chelsea will not bear any of the interest charges associated with the debt due to the structure of the funding and all profits will go to the company.

The Boehly-led group, which includes investment firm Clearlake Capital, would not pledge any assets or associated income to Chelsea-regulated entities to secure the funding.

The investment comes as part of a massive overhaul of the club, with former City Football Group (CFG) manager Tom Glick now having been installed to lead the Blues’ business operations. Glick arrives after stepping down as president of business operations for Tepper Sports & Entertainment (TSE) in February. Chelsea are yet to fill the post of chief executive recently vacated by Guy Laurence.

Glick represents a new broom after Boehly was forced earlier this month to address allegations of a toxic environment within Chelsea’s marketing team, promising sweeping changes to workplace culture.

According The Guardian, the American wrote to staff saying there will be a zero tolerance approach to bullying. It came after a New York Times (NYT) report revealed that Richard Bignell, a former Chelsea TV chief, took his own life in January.

A coroner’s report found Bignell had been ‘deeply troubled by anxiety, depression and despair over the loss of his job’, with the NYT saying a cultural review of Chelsea’s marketing department was in part overseen by an anonymous executive cited as being to blame for the worst of the problems.

Former club chairman Bruce Buck and human resources staff have reportedly been made aware of the said manager’s aggressive management style, which has seen other Chelsea employees cancel sick leave and at least ten resign.

Boehly’s letter to staff promised a full investigation with Chelsea confirming that a new external team had been appointed to oversee this review.

As The Guardian reported, Boehly wrote: “The physical and mental health and well-being of all our people is paramount. Our mission is to create a work environment that empowers everyone to be safe, included, valued and trusted. We will work tirelessly to set and achieve the highest standards.