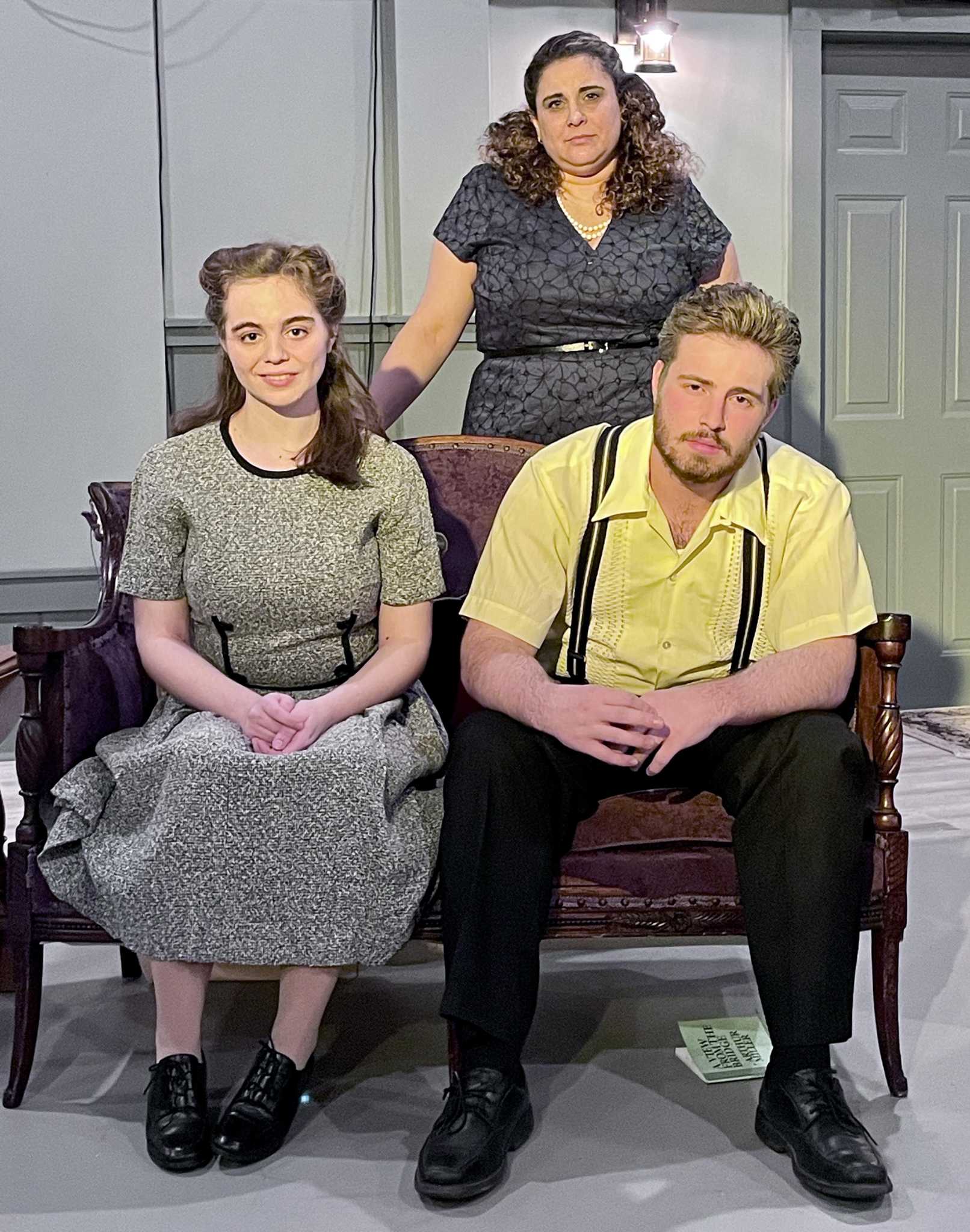 The next performance, March 25 at 7 p.m., will be “A View From The Bridge” by Arthur Miller. This “poignant” production about an Italian-American family living in 1950s New York “explores the complexities of immigration and the struggles of realizing the American dream in the midst of a working-class Brooklyn neighborhood,” according to a statement from hurry.

Kidz Konnection’s Advanced Drama Troupe allows young, up-and-coming artists to work alongside semi-professional and professional actors and promises a “powerful” production for audiences, according to the statement.

This production is made possible, in part, by funding provided by CT Humanities and the State Department of Economic and Community Development/Connecticut Bureau of the Arts.

This production is part of a theatrical drama series that includes “The Play That Goes Wrong” in one act in April and “Laramie Project — 10 Years Later” in May. To audition, email [email protected]