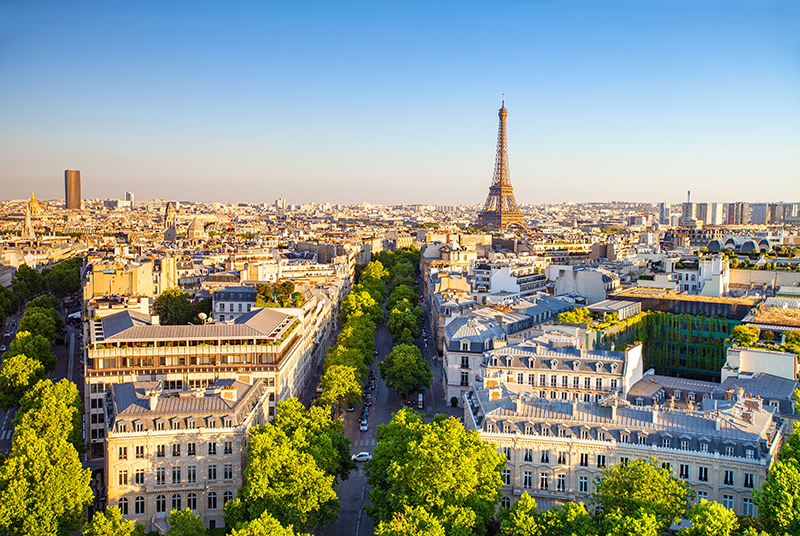 This large pool of capital will be used to finance between 12 and 15 European biopharmaceutical companies and contributes to the mission of CEO and founder RafaÃ¨le Tordjman, MD, Ph.D., who has been tasked by the French government with booster the country’s biotech ecosystem earlier this summer. Jeito will invest up to $ 100 million in a holding company.

Jeito is “very actively” considering investing in biopharmaceutical companies working on treatments for autoimmune diseases and inflammatory disorders, Tordjman said in an interview with Fierce Biotech.

These are “the next big thing in terms of a better understanding of science, like what happened in oncology 10 years ago,” Tordjman said. The venture shop also has its eyes on biopharmaceuticals focused on the central nervous system, the CEO added. Jeito has looked at companies working on COVID-19 vaccines and treatments, but has yet to invest in them due to the company’s long-term focus, she said.

As for the modalities, Jeito doesn’t want to be a specialist, Tordjman said.

“Manufacturing is all a problem to really optimize gene therapy or cell therapy, so we are looking for non-viral types of gene therapy,” said the CEO.

Initially unveiled with 200 million euros in January 2020, Jeito has so far made five investments in four countries: France, the Netherlands, the United Kingdom and Switzerland. The portfolio covers multiple indications including ophthalmology at SparingVision, rare skeletal disorders at InnoSkel, solid tumors at Neogen Therapeutics, severe respiratory disease at Johnson & Johnson-backed Pulmocide, and fibrosis and related cancers at Alentis Therapeutics. .

While the focus is on Europe, Jeito will expand its presence in the United States, where a partner lives in New York City, Tordjman said. The aim is to help European biopharmas prepare for “global reach”, she said.