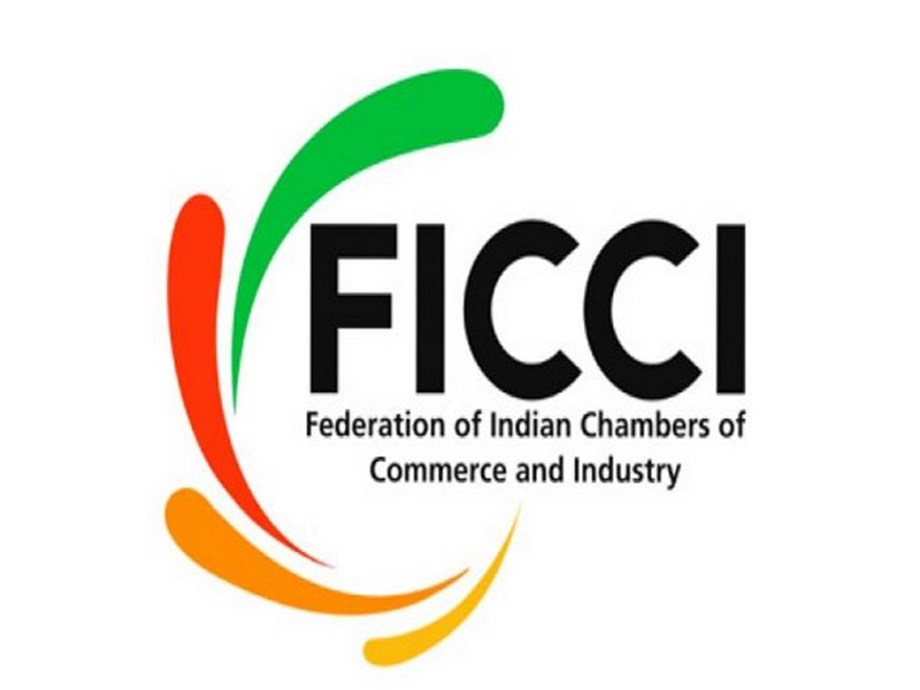 The outlook for India’s manufacturing sector appears to have improved in the October-December quarter of 2021, although the cost of doing business remains a concern and hiring prospects remain weak, according to an FICCI survey.

The results of the latest quarterly survey on the manufacturing sector released on Sunday also reflect sustained economic activity in the sector, with an average use of existing capacity of around 65 to 70%.

He also pointed out that manufacturers are looking forward to the next Union budget to stimulate growth and investment in the sector. The budget will be presented on February 1.

The percentage of respondents reporting higher production in the third quarter of 2021-22 (October-December 2021-22) was around 63%, nearly double the time of year (around 33%), noted FICCI.

This assessment is also reflected in order books, as 61% of respondents in October-December 2021-22 had a higher number of orders compared to July-September 2021-22, according to the survey.

High commodity prices, high cost of financing, demand uncertainty, shortage of working capital, high logistics costs, low domestic and global demand due to supply chain disruptions are some of the one of the main constraints affecting respondents’ expansion plans, it said.

Responses were drawn from over 300 manufacturing units in the large and SME (small and medium-sized enterprises) segments with a combined annual turnover of over Rs 2.7 lakh crore.

About half of participants expect their exports to rise in the third quarter of 2021-22 compared to the same quarter of the previous year.

“The hiring outlook for the manufacturing sector remains subdued as around 75% of respondents mentioned they were unlikely to hire additional labor over the next three months,” FICCI said during the interview. investigation.

However, an average interest rate paid by manufacturers has fallen slightly to 8.4 percent annually from 8.7 percent in the last quarter and the top rate remains as high as 15 percent. He points out that the repo rate cuts over the past few months by the RBI have not resulted in a commensurate reduction in the lending rate, as reported by around 60% of respondents.

(This story has not been edited by the Devdiscourse team and is auto-generated from a syndicated feed.)