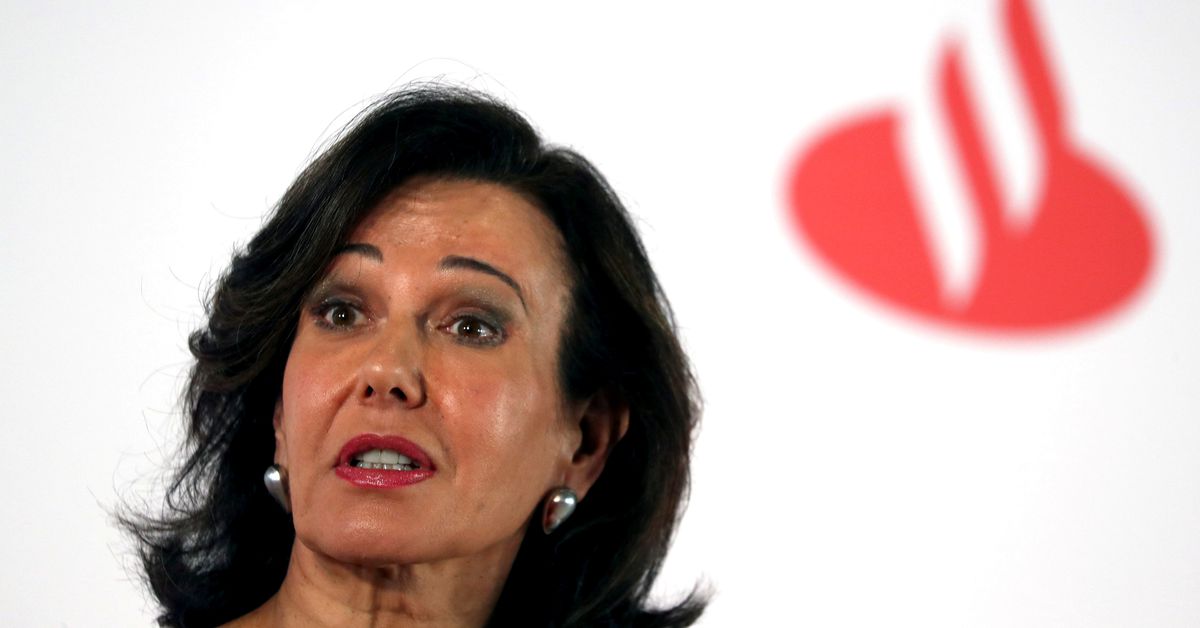 European banks need regulatory reset to catch up with US rivals, Botin says

MADRID, September 30 (Reuters) – European banks need more aggressive regulation to enable them to improve profitability and catch up with their peers in the United States, Ana Botin, president of the European Banking Federation, said on Thursday ( EBF).

European banks have tended to lag behind their American rivals in terms of valuation and profitability. They have been slower to overcome the problems left by the financial crisis of ten years ago and the European banking sector remains fragmented.

“Good regulation, proportionate, flexible and dynamic regulation is the path to high standards and growth. If we don’t get the right balance, we won’t get the investment in the European economy we all want. here, “Botin told a European. Banking summit organized by the EBF.

Bank capital buffers in Europe have been much more difficult than in the United States, where banks are more easily able to capitalize on the US domestic market of over 300 million people.

The European Central Bank (ECB) became the sole supervisor of major euro area banks in 2014, but the European banking landscape remains fragmented when it comes to serving customers. Cross-border deposit transfers, for example, are not allowed.

The completion of a large-scale banking union and agreement on a common deposit insurance scheme are also pending.

Botin, who is also the executive chairman of Santander Spain (SAN.MC), the euro area’s second-largest lender by market value, said faster implementation of the regulations would also help European lenders.

“Profitability is the first line of defense and we must see further progress in integrating the European banking market,” Botin said.

“Overall, we should ask ourselves why we have lower profitability than banks in the United States, where the new rules are adapted faster, with more developed capital markets, with a single market much larger than us, â€she said.

Botin added that a “truly” European single market for banks, removing the many existing barriers to cross-border activity was necessary and “critically important”.

The Santander president also said lenders must be able to compete on an equal footing with non-European banks and companies “acting like banks”.