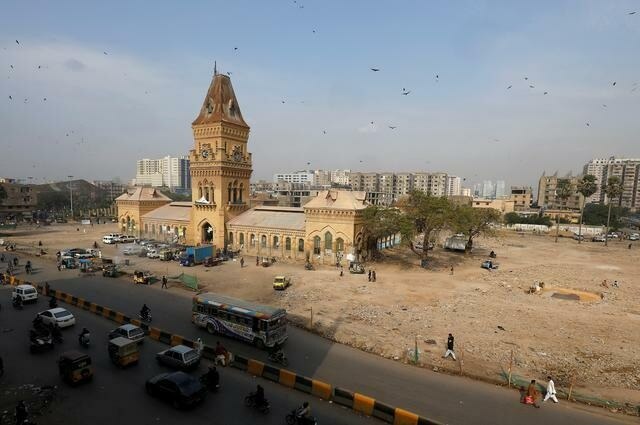 The organizers and allies of the People’s March for the Climate called on the authorities concerned to put an end to the demolition of workers’ houses and villages and to ensure the protection of the right to housing.

The event, due to take place on Sunday (today), would welcome climate activists, political parties, ethno-political parties and people from different backgrounds. A climate march, inspired by the global movement, would be held from Nehr-e-Khayam to Bilawal Chowrangi in Karachi.

â€œThe goal of this year’s People’s Climate March in Karachi is to organize a citizen response to this crisis, with the victims of climate injustice in the foreground: the victims of the demolitions with Gujjar and Orangi Nullah, the Malir Highway and the Karachi Circular Railway; and those who have been forcibly displaced by the violent practices of the city of Bahria, DHA and other developers, such as those industrializing the agricultural lands of Malir, â€an official statement from the event read.

He also demanded that a bill be passed with reference to those affected by Gujjar and Orangi Nallahs, the Karachi Circular Railway and Haji Lemo Goth with the same urgency as displayed to protect “buildings”.

The statement also urged the government to end the forced displacement of marginalized communities from the city, a people-centered resolution to the water crisis, guarantee the right to clean air, guarantee the right to thermal stress relief, land reclamation and protection of native ecologies; and people’s participation in environmental decision-making.

â€œIn light of the repeated failure of global governments and international regulators to mitigate this [climate] crisis, it is now evident that the situation demands a people-centered response in the form of a grassroots struggle, â€we read.