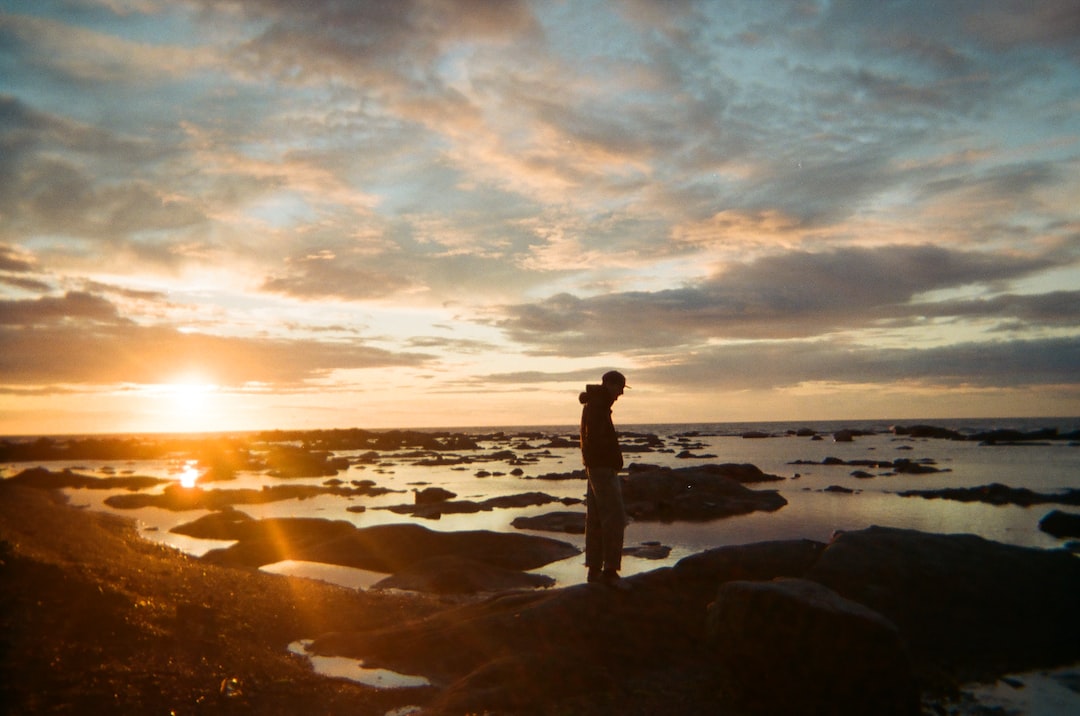 The deal is being investigated by the Departamento Central de Investigacao e Accao Penal (DCIAP) as part of â€œOperation Red Cardâ€. Earlier this week, the investigation led to the arrest of Benfica president Luis Filipe Vieira as well as his son and well-known agent Bruno Macedo.

Vieira – who resigned from his post on Thursday and remains under house arrest after denying the charges – and Macedo are accused of orchestrating a tax evasion and money laundering scheme since 2014 with some of the charges linked to transferred players in Benfica.