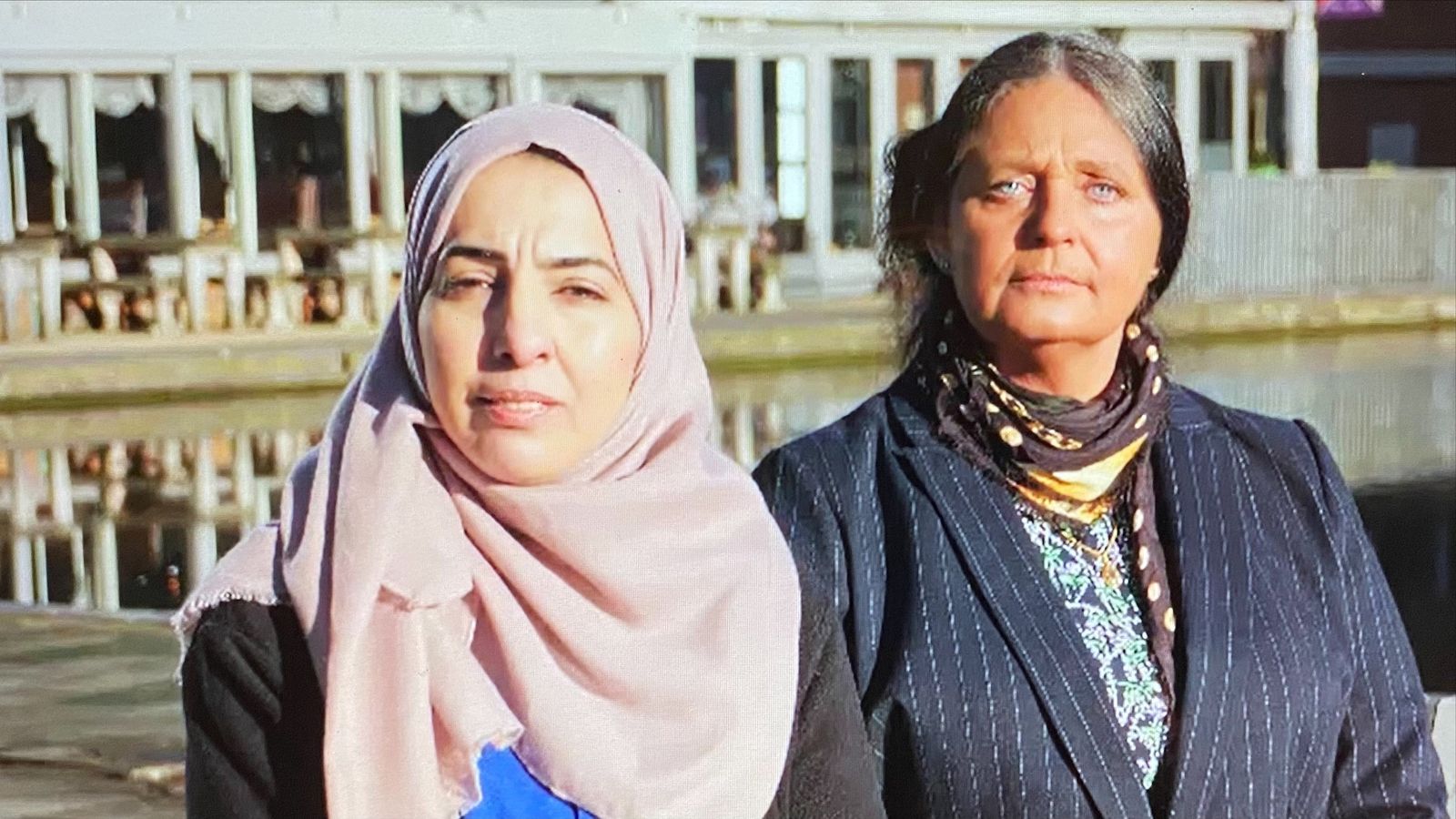 Irish gypsies and Travelers are the “unappreciated” people in the UK, with almost half of people feeling “negative” towards them, according to a new report.

Statistics revealed by the University of Birmingham also revealed that Muslims are the second “least valued” community.

The report’s author, Dr Stephen Jones, a lecturer in sociology and religious studies, told Sky News: “What’s interesting is that you can see that there is, for example, a discrimination against black Afro-Caribbeans in the UK, but in surveys people do not express this hostility towards Muslims, towards Irish gypsies and travellers.

“So I think there’s a certain sense in which this type of hostility is publicly acceptable, it doesn’t receive the same type of rejection that other forms of racism and prejudice do.

“Why is this a complex issue depends on our media representation, our political leadership and various historical and cultural factors.”

Abiline McShane, a British Gypsy traveler, told Sky News she was not surprised by the findings and faced prejudice, and worse, almost daily.

The 54-year-old said there had recently been a ‘drive-by’ at one of the West Midlands traveler sites where ‘someone just fired up the site so you imagine people in my community don’t sleep very well”.

She added: “You tend to find things like ‘oh let’s blow them up in their trailers or blow up their gas canisters while they’re inside’ – death threats to us are like a way of life.”

Shazia Nasreen, a medical assistant at Walsall, said she was targeted, as a Muslim, for wearing a headscarf and being thrown stones.

“They think I came as a migrant even though I was born in this country…I get asked questions: ‘Do you have the right to work? Does your husband allow you to work? right out of the house?’ It’s nowadays.”

Dr Jones said he found much of the hostility came from the upper and middle classes.

“When you look at upper and middle class social groups in the UK, they’re pretty good at not being outspoken about their prejudices, as you might say,” he said.

“The political discourse we’ve heard from the so-called Red Wall voters, the post-Brexit socially conservative anti-immigration voter, has created a sort of vision where prejudice is seen to be located within class groups working class rather than upper and middle classes.

“What is interesting about Gypsy and Irish Travelers and Muslim groups is that precisely because prejudice seems to be slightly more acceptable, it seems to be expressed more often among the upper and middle classes and more educated groups. Also.”