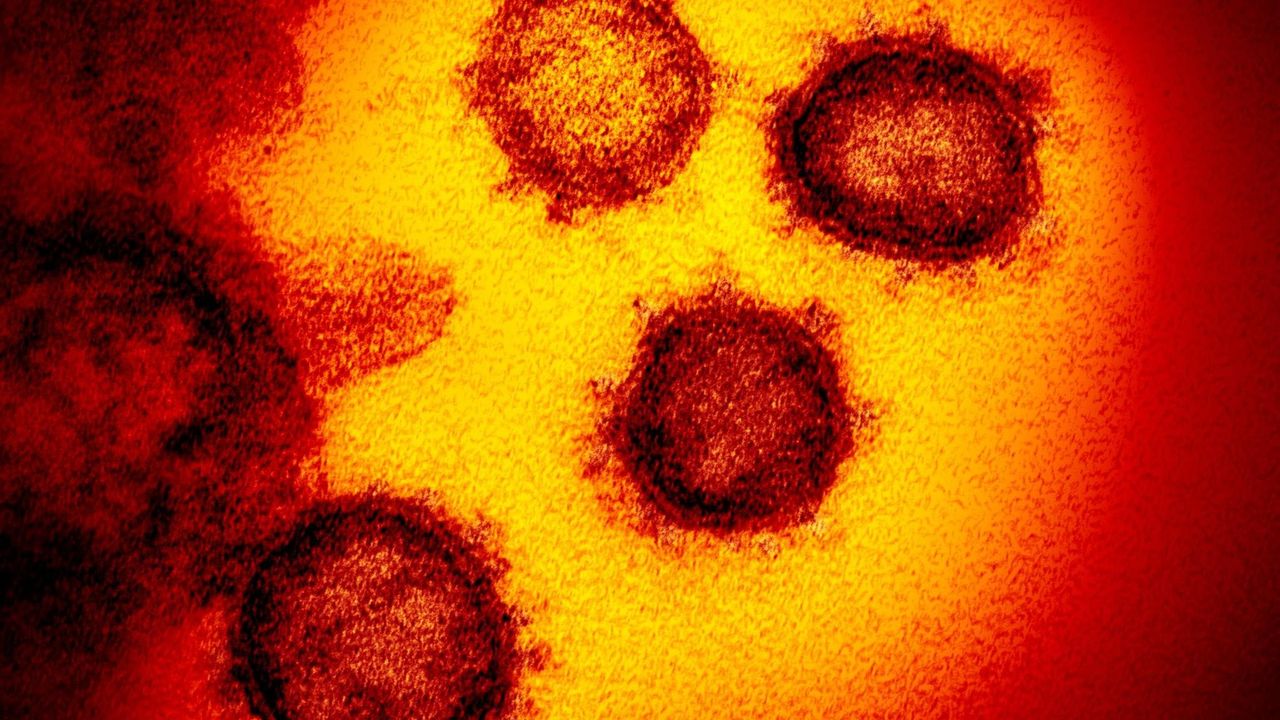 The World Health Organization (WHO) on Friday warned of a new variant of COVID-19, which it called Omicron, which spreads faster than other variants and is potentially more deadly and resistant to vaccines .

The emergence of this new strain of COVID-19 is a devastating exposure of the policies implemented by the capitalist governments, led by the United States and Europe, which have opposed the lockdowns and other measures of essential public health necessary to stop the spread of the disease.

The World Socialist Website and leading scientists have repeatedly warned that without the elimination and eradication of COVID-19, it is only a matter of time before new, more dangerous variants evolve.

On August 20 of this year, the WSWS wrote: â€œAs long as the virus spreads, it will continue to mutate into new, more infectious, deadly and vaccine-resistant variants that threaten all of humanity. Unless it is eradicated globally, the embers of COVID-19 will continue to burn and create the conditions for the virus to flare up again.

These warnings have been justified, with dire consequences.

The Omicron variant, which is by far the most mutated of any detected so far, has spread widely across South Africa, replacing other strains at an unprecedented rate.

On Friday, the European Centers for Disease Control and Prevention warned: “In a situation where the Delta variant reappears” across Europe, “the impact of the introduction and possible further spread of #OmicronVariant could be VERY HIGH â€. He concluded: “The overall risk level for the EU / EEA … is assessed as HIGH to VERY HIGH”.

WHO said the new variant poses an “increased risk of reinfection” and is increasing in “almost all provinces of South Africa”. The variant was “detected at faster rates than previous outbreaks of infection, suggesting that this variant may have a growth advantage”.

â€œNew variant = new pandemic,â€ wrote Dr. Yaneer Bar-Yam, a complex systems physicist who has studied pandemics for nearly two decades. â€œThe infections that we are aware of today occurred a few days to two weeks ago. The infections that occurred today will only be known in a few days to two weeks. He calculated that the new variant is six times more infectious than the original strain and eight times more deadly.

The emergence of the Omicron variant takes place against the backdrop of a catastrophic winter wave of the Delta variant of COVID-19. Globally, the number of cases has increased by 40% in just one month. In Germany, the seven-day moving average of cases reached 55,000, more than double the highest level on record.

In the United States, more than 1,000 people die every day, and Michigan, Minnesota and other states have the highest levels of new cases on record, despite the availability of vaccines.

Speaking on Monday, Biden announced that no action would be taken in response to the new variant, except for travel restrictions from southern African countries. He said, â€œWe will continue to be guided by what science and my medical team advise. “

This is a lie. Biden did not follow the advice of scientists – who warned his policies would lead to a resurgence of the pandemic – but Wall Street’s profit interests.

Biden’s domestic signing policy, like Trump’s before him, was the reopening of schools, the biggest source of outbreaks according to statistics from Michigan’s COVID Hotspot. Over the summer, the Biden administration urged the public not to wear masks and promoted the lie that children cannot catch or transmit COVID-19.

The Trump-led fascist right, along with its international counterparts, has demanded the abandonment of public health measures, promoted conspiracy theories and sought to discredit vaccination, a vital part of the fight to stop the pandemic.

Whatever their differences with the far right, Biden and other proponents of inadequate mitigation agree on the most essential question: that no action can be taken that impinges on the wealth of the elite. corporate and financial. Their criminal and unscientific claim that the pandemic could be stopped by vaccination alone was exposed with the emergence of the Omicron variant.

Major US newspapers, speaking on behalf of the financial oligarchy that dominates American society, have responded to the emergence of the Omicron variant with a campaign against public health measures. “Americans and the rest of the world must learn to live with an ever-changing virus,” wrote the the Wall Street newspaper, who added: “The biggest danger is more government lockdowns.”

The Washington post wrote a column by Megan McArdie, titled, “US Must Defend Against Omicron Variant, Without Resorting to Blocks.” “

â€œThe costs of further closures would be heavy,â€ McArdie said, â€œfrom eating disorders and opioid overdoses to failures of small businesses and lagging schoolsâ€¦ We need to be more selective in our policies, by opting for anti-covid measures that disrupt daily life as little as possible. “

How do these consequences, all of which could be avoided through the mobilization of social resources, compare to the deaths of millions of people? What is McArdie, the To post and the whole ruling class really means that no action can be taken that threatens the endless rise in the stock markets.

The Washington Post, Wall Street Journal, and the rest of the media may say they are hoarse that COVID-19 goes away on its own or turns into the flu, but it’s real life, and the disease doesn’t care about their lies .

Workers must base their response not on the illusory and self-serving lies of the ruling class, but on the scientific reality of the pandemic.

The working class, in the United States and around the world, must step in and demand the implementation of critical emergency measures to stop the pandemic, based on an elimination and eradication strategy. This requires that:

The resources for this emergency program exist. Since the start of the pandemic, US billionaires have grown more than 60% richer, their fortunes swelled by massive cash payments from the Federal Reserve. Elon Musk’s wealth alone has grown from $ 30 billion in early 2020 to over $ 300 billion today.

The World Socialist Website and socialist equality parties affiliated with the International Committee of the Fourth International have launched the global workers’ inquiry into the COVID-19 pandemic. The inquiry will examine and refute all the lies promoted by governments and in the media over the past two years, a vital part of developing within the working class an understanding of what happened and what is happening. must be done. The WSWS has already started collecting testimonials from workers and scientists.

The investigation must be linked to the organization and mobilization of the international working class as an independent force, through the formation of grassroots committees in each workplace and neighborhood. Policy change will not be achieved without a massive social and political movement to demand a strategy of global elimination and eradication.

The development of a movement in the working class raises the need for a confrontation with the entire ruling class and the capitalist system. The policy of the employer and financial oligarchy produced a catastrophe. The international working class must fight for socialism.