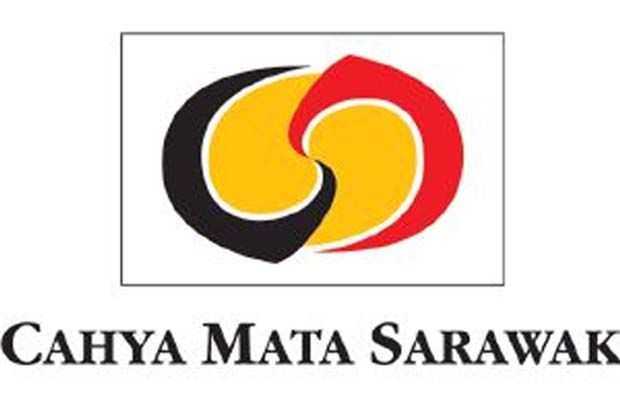 PETALING JAYA: Cahya Mata Sarawak Bhd (CMS) plans to use the bulk of the RM526.6 million proceeds it will receive from the sale of its 25% stake in OM Materials (Sarawak) Sdn Bhd and OM Materials (Samalaju) Sdn Bhd for the working capital and investments.

The Kuching-based group plans to allocate 50% or RM263.3m of the proceeds to working capital while 25% or RM131.7m will be used for future acquisitions or investments with no indication of any payment special dividend, MIDF Research said in a report yesterday. .

The sale of the holdings to OM Materials (S) Pte Ltd, a wholly owned subsidiary of OM Holdings Ltd, will increase CMS’s net cash to RM627.2 million according to the research house.

“We believe this is a good opportunity for CMS to exit the erratic ferrosilicon and manganese alloy smelting activity and benefit from disposals as commodity prices have remained high even after normalizing. since their peak in the third quarter of 2021 (3Q21).

“The outlook is still bright for CMS with growing demand from cement plants and its strengthened war chest for future investments or acquisitions,” he said.

OM Sarawak has benefited from higher ferroalloy and ferrosilicon prices over the past year despite lower production volumes due to Covid-19 related disruptions.

The company posted a net profit of RM116 million in the first quarter of FY2022 (1Q22), which contributes approximately 39% to CMS’s core earnings.

The RM526.6m price tag included loans worth an estimated RM47.3m to OM Sarawak and OM Samalaju.

Excluding loans, the net consideration for the disposal is RM479.4m, representing RM8.1m or a premium of 1.7% to the valuation of RM471.3m for both entities .

The gain on disposal that will potentially be recognized to CMS is RM147.6 million. The sale should be finalized by 4Q22.

MIDF Research maintained a “buy” call on CMS but reduced its target price to RM1.37 per share (from RM1.62), derived by setting a price earning a multiple of eight times the earnings per share of CMS for FY23 of 17.1 sen.