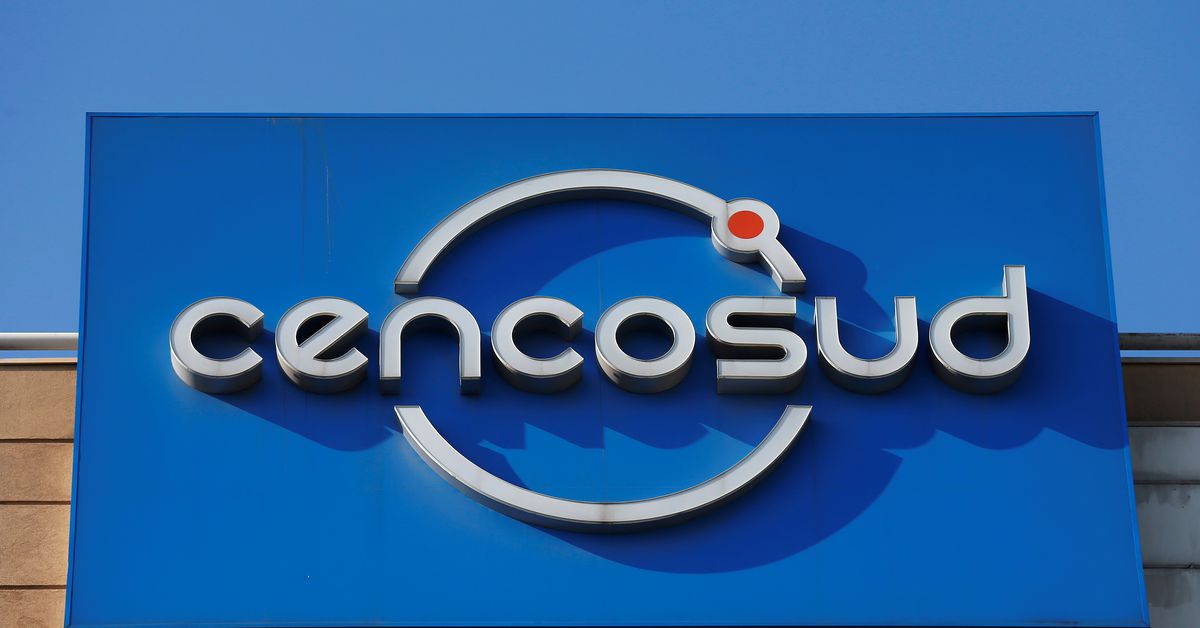 The logo of retailer Cencosud is seen at its corporate building in Santiago, Chile July 23, 2019. REUTERS/Rodrigo Garrido

SANTIAGO, May 6 (Reuters) – Chilean retailer Cencosud (CENCOSUD.SN) said on Friday it had signed a deal worth around $100 million to acquire Brazilian supermarket chain GIGA.

GIGA, founded in 2009, has 10 stores in the Sao Paulo metropolitan area and a distribution center.

“The acquisition price is 500 million reais (approximately $100 million) and may be adjusted based on GIGA’s existing working capital on the date the transaction becomes effective,” the Chilean company said in a statement. communicated.

“With this transaction, Cencosud enters the largest market in Brazil and South America, directly with the fastest growing format in Brazil and the most resistant to recessionary macroeconomic contexts”, he added.

Completion of the purchase is subject to meeting certain conditions, including obtaining approval from Brazilian antitrust watchdog CADE.