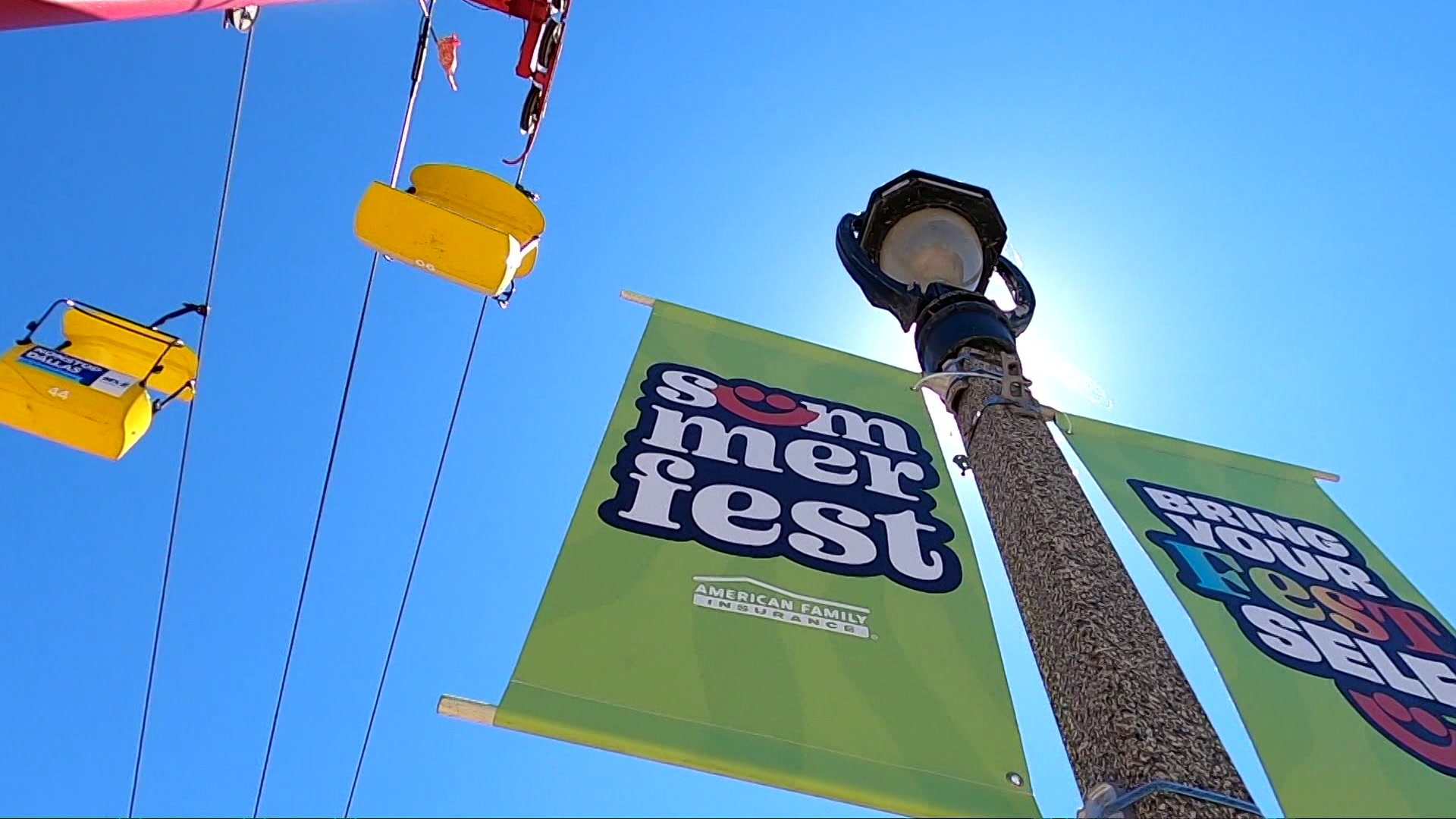 Businesses outside the gates of Summerfest are feeling the financial pinch

MILWAUKEE (CBS 58) – Summerfest – of course great for the music – and a popular attraction for tourists and locals – but ultimately it’s a business – and for some in the historic Third Ward the numbers are just don’t add up.

“My numbers and my book – the three weeks are killing us,” Arturo Napoles said.

Arturo Napoles is the owner of the Riverfront Pizzeria Bar and Grill just outside the gates of Summerfest.

“I do more sales on Tuesdays and Wednesdays than on Fridays and Saturdays,” he said.

He says the lack of parking and intense crowds during all three Summerfest weekends drove his numbers down.

“The operating cost is not worth it,” Napoles said.

Other business operations see customers who don’t want to go to Summerfest stay away.

Rob Levin is new to the neighborhood. He only knows the three-weekend format – and he says it costs him a lot of money.

“Parking is hard and without parking it’s hard to do business,” Levin said.

Joyce Koker opted out of Summerfest this year, but she knows it all.

And for these sellers – a very different story.

“Exceeded all the benchmarks, all the goals that we set for ourselves,” said Ashley Bester Barnett.

Ashley Bester Barnett is the owner of Scents and Such. This is the second time she has been a salesperson in the field. She sees the dollars and cents from visiting a store – boost her bottom line.

“Someone told me I wouldn’t believe it myself to be completely honest with you,” she said.

As for those outside the walls of Summerfest, they say they miss the previous 11-day marathon of Summerfest past.

The ‘Mouvement BE’ summer art camp celebrates its first anniversary