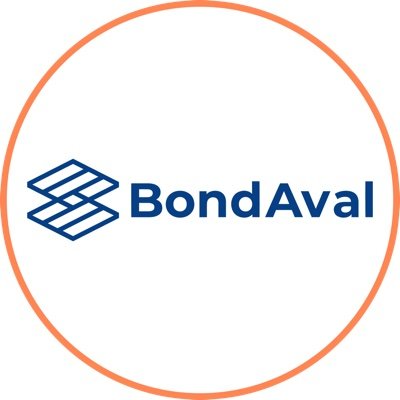 BondDown, the start-up InsurTech offering a new form of payment security, announced that it had secured a $ 7 million funding round led by a UK-based venture capital fund Octopus companies. The company, which has offices in London and Austin, also received a co-investment from US fund Expa, as well as support from existing investors Insurtech Gateway and TrueSight Ventures and several leading entrepreneurs, including Tom Blomfield (Monzo and GoCardless), Charlie Delingpole (ComplyAdvantage) and Matt Clifford (Entrepreneur First).

Founded in 2020, BondAval addresses the imbalance in working capital solutions in supply chains between large companies and small businesses. Co-founders Tom Powell and Sam Damoussi have identified that providing businesses of all sizes with access to highly efficient and affordable investment-grade payment security in real time has far-reaching positive impacts on retail chains. ‘supply. At present, SMEs are forced to use sub-optimal instruments, resulting in high cost in time, money and opportunity.

BondAval currently lives in the UK and US, with North American operations headed by Charlie Evans, formerly of venture capital firm Hedosophia. The company plans to use the funds primarily for growth, hiring larger teams in the UK, US and new markets as it expands and further development and l scale of its proprietary platform and provisioning services.

Tom Powell, CEO and Co-Founder of BondAval, said: â€œWe envision a world where the size of a company is no longer a barrier to achieving its ultimate goals. We build the infrastructure to give businesses of all shapes and sizes access to the most efficient forms of capital in real time. This round of funding is another major validation point for BondAval. The interest and support of all of our investor funds and angel investors is gratifying in the fact that they all see the opportunity before us. The capital raised will help us continue to hire the best talent available. I am proud of what this team has already accomplished and excited for the future. 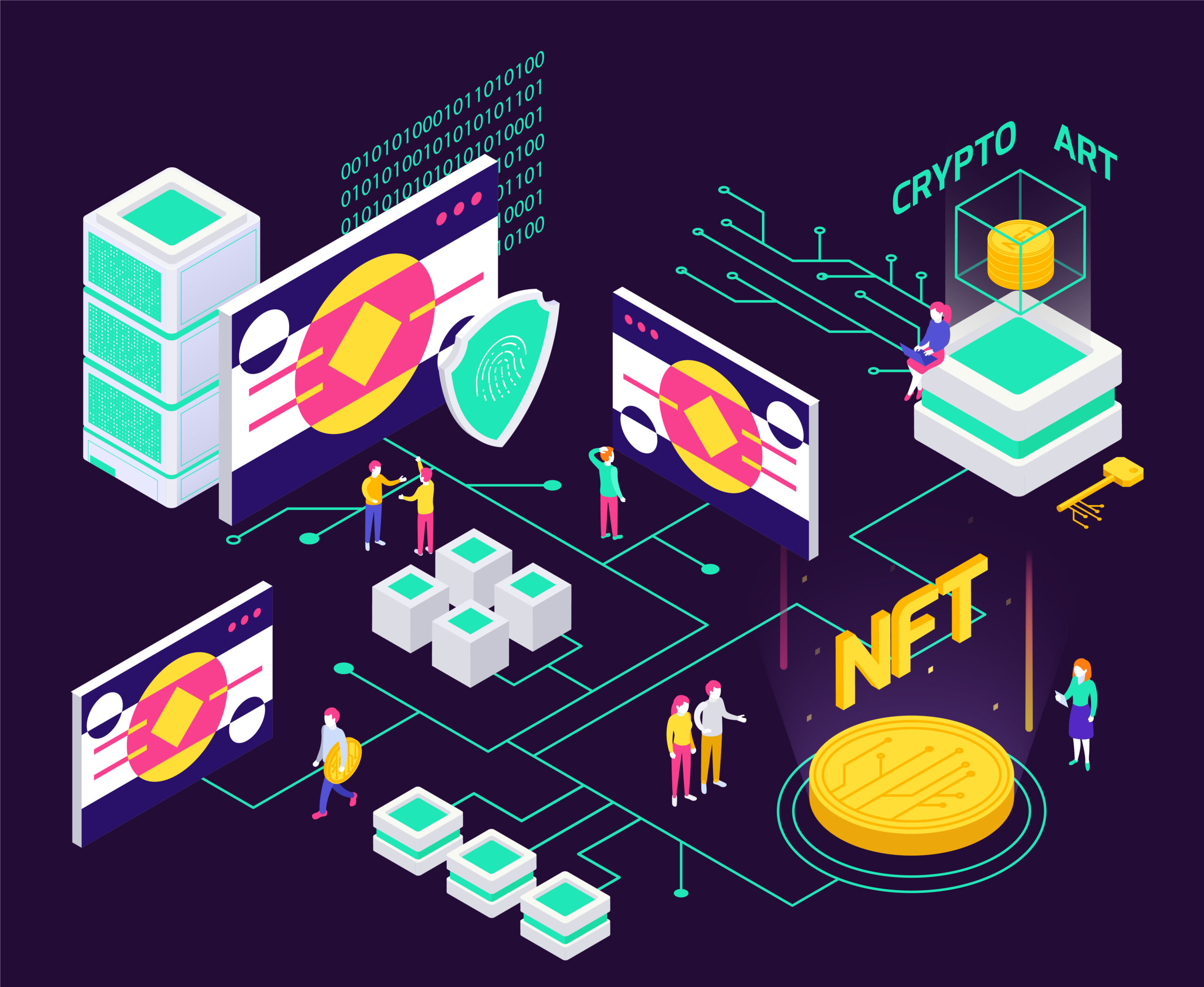 “NFTs for good”: when non-fungible tokens become a safety net for non-profit organizations