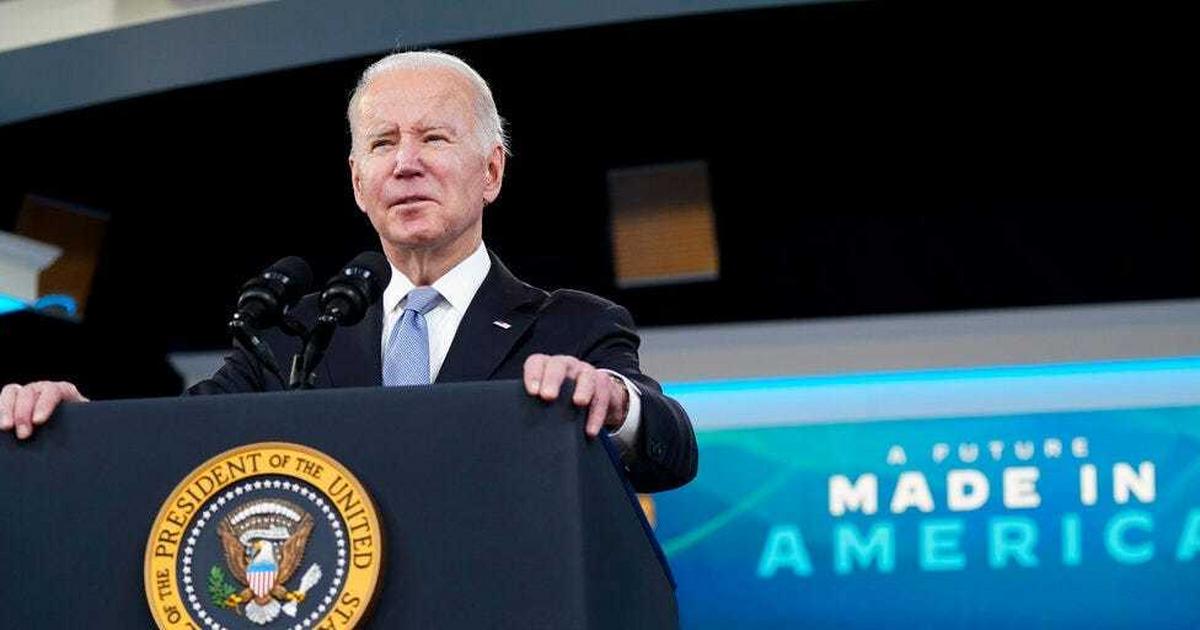 Biden’s plan to tax billionaires is based on a simple fact: average Americans pay more of their income in taxes than the wealthy.

President Joe Biden has a new plan to tax billionaires. His reasoning: America’s highest paid are currently paying too little.

The data backs it up. The nation’s wealthiest see much of their wealth untaxed, leaving them with lower effective tax rates than the majority of Americans.

The Biden administration on Monday proposed a minimum income tax for the nation’s wealthiest people, setting a minimum rate of 20% for households worth $100 million or more. The plan, dubbed the Billionaire Minimum Income Tax, includes income from unrealized gains on assets like stocks and bonds. This is a key difference from the status quo, as America’s wealthiest households are currently only taxed on those gains when they sell assets.

The loophole has allowed billionaires to see their wealth balloon during the pandemic with little tax consequences. America’s billionaire class has added $1.7 trillion to its cumulative wealth throughout the pandemic, Americans on the Left for Tax Fairness recently calculated.

It is exactly this kind of wealth that Biden is aiming to put in the IRS’ sights. By parking their money in assets, billionaires have legally reduced their tax liability for decades. Data from a famous 2019 tax fairness study details exactly how this has left billionaires with lower effective tax rates than most in the United States when accounting for unrealized capital gains.

The average tax rate for the 400 wealthiest U.S. households in 2018 was just 23%, according to the study by University of California, Berkeley economists Emmanuel Saez and Gabriel Zucman.

By comparison, the average tax rate for all Americans was 28% in 2018. The rate paid by the top 400 households was not only lower than the national average, it even fell below the rate paid. by the lowest 10% income earners, who had an average tax rate of 25.6%. Simply put, the highest earning households paid a lower share of their income in taxes than the lowest paid American workers.

That same year also saw a historic convergence between America’s working class and wealthier households. The average tax rate for the top 400 households fell dramatically to 23% from 26.9% in 2018, according to the study. Yet the rate for the bottom 50% of earners fell only 0.7 percentage points to 24.2%.

Many investors dumped their stocks—SEC DG