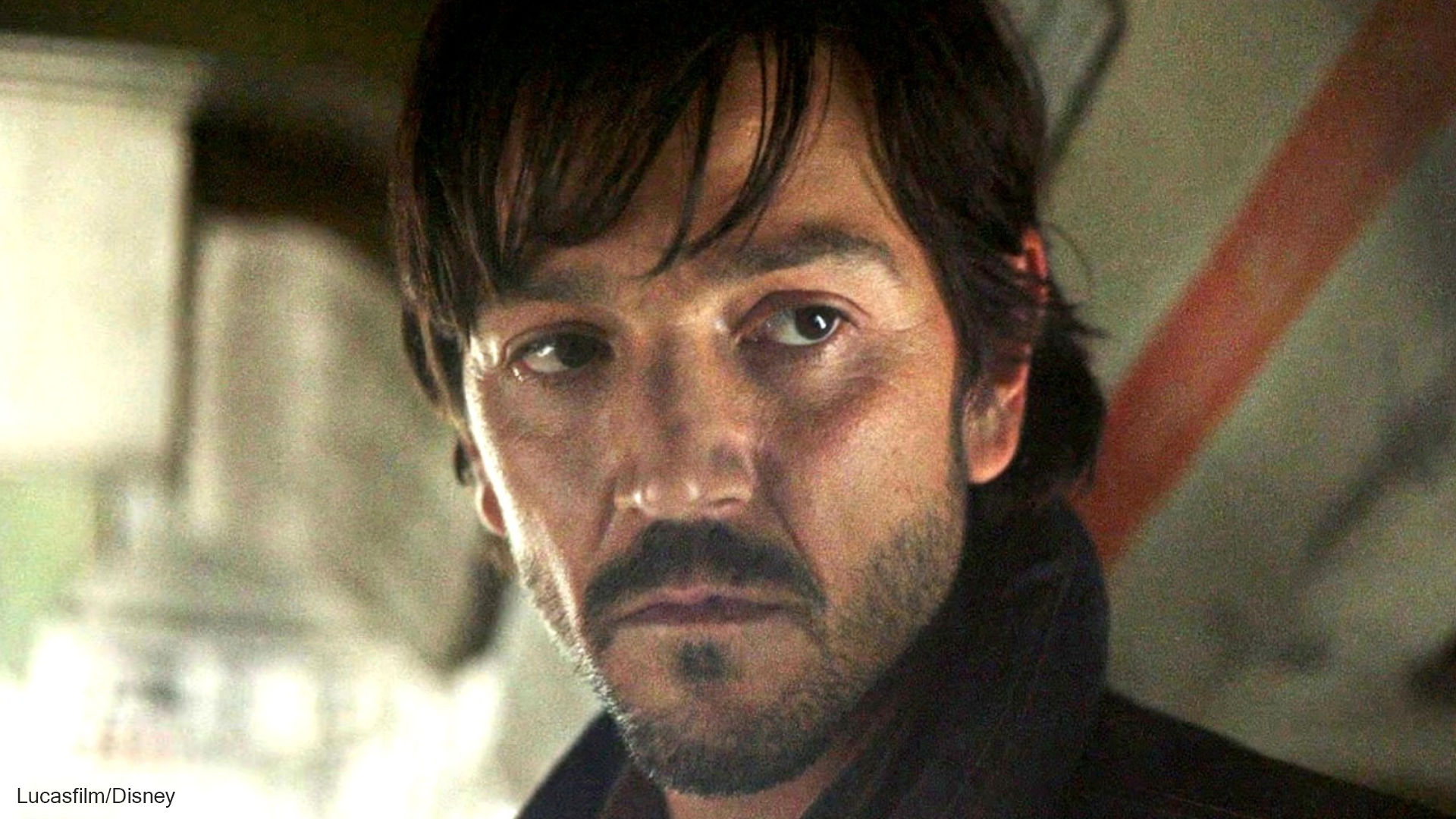 There’s a new story in the world of Star Wars, and with Andor’s release date fast approaching, we’ve got the lowdown on the first three episodes which will all drop on the Disney Plus streaming service in a big pack. While the three-part opener to the Star Wars series may be a bit too mysterious for its own good, it does offer a tantalizing perspective for what’s to come.

Andor follows his titular Star Wars character, Cassian Andor, who you might remember from the Star Wars spin-off movie Rogue One. The TV series takes us back to a time before Andor met Jyn Erso, in her early days of rebellion, but the show’s first three episodes still deliver plenty of espionage and galactic conflict, albeit on a smaller scale.

The sci-fi series is a far cry from your usual Star Wars fodder, with flying spaceships and laser swords paving the way for a greater focus on action on the ground and working-class life in a city. industrial. Andor is different, but different is sometimes good.

The first ten minutes of Episode 1 of Andor make for fantastic viewing, with neon-soaked Blade Runner-like visuals and a tense sequence of events that should really set the tone for what’s to come. Sadly, nothing in the next 90 minutes across all three episodes lives up to this scene.

One of the greatest elements of Star Wars throughout the ages has always been the sci-fi movie franchise’s ability to transport us to other worlds with flawless set design. That’s something that was somewhat lost with the introduction of The Volume technology for small-screen releases from a galaxy far, far away.

Much like the excessive use of CGI in previous movies from the 2000s, it seems the creators behind Star Wars were too excited to use their new toy for the various Disney Plus series. While The Volume is undoubtedly an impressive filmmaking tool, the decision to ditch it in favor of more authentic settings for Andor is certainly the right one.

On a technical level, a very special mention must go to Nicholas Britell, whose music for Andor goes much further than it has the right to. The man behind the music for Succession and many dramatic films brings his compositional genius to the world of sci-fi, and it works wonders.

From intense, explosive action sequences to smoother, more melodic music, Britell hits the right note every time and its score stands out as one of the most impressive facets of each episode. so far.

As for the actual story at the heart of the series, there’s very little to chew on even after three episodes. There are hints of the various threads that are sure to converge and explode as the series progresses, but in the early stages of this first season, the narrative simply unfolds.

Is this real life? The best fantasy movies

Andor draws on classic spy film elements, with themes of conspiracy and cover-up central to the narrative. By the end of Episode 3, you’re really starting to feel that rebellious side to the story, and the promise of an uprising against the empire is starting to dawn on you.

There’s an epic siege scene in this third episode that will hopefully be the spark that will light up the rest of the series to follow. While it’s nice to see Star Wars play out more subtle things sometimes, we all want to see explosions and firefights, and this particular moment certainly does.

In the trenches: The best war movies

Throughout the episodes, there are fascinating allusions to the concept of radicalism, a sense of duty, and how class division can quickly turn into all-out war. You can really feel the friction between those who get their hands dirty on construction sites and those who watch from their positions of power.

The character of Syril Karn (Kyle Soller) plays it perfectly, as the latest in a long line of Star Wars villains who seems much more comfortable ruling from the safety of an office than fighting the battles in First line. It’s definitely going to be intriguing to see where this character goes, but we’re sure he’ll double down and become the kind of villain you love to hate. 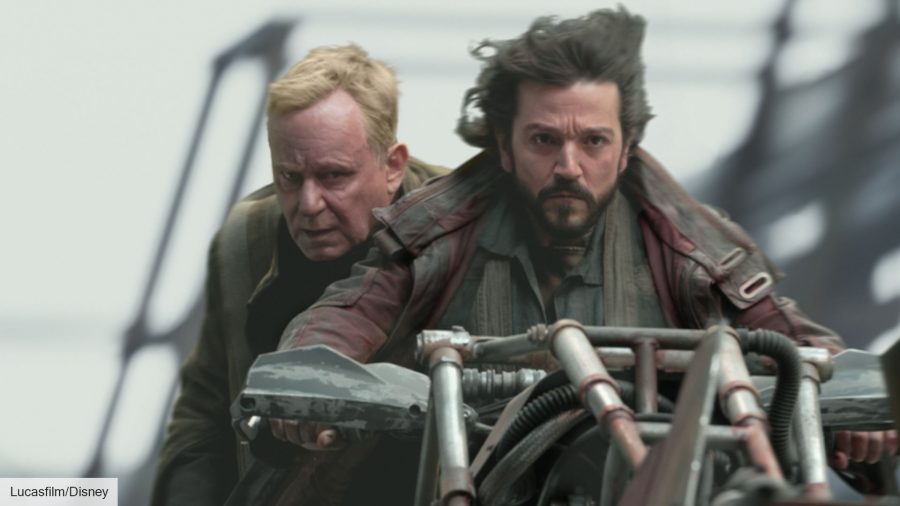 Speaking of the working-class vibe, this latest Star Wars cast is packed with excellent British talent that imbues the show with a gritty, grounded feel. Fiona Shaw delivers a solid performance in one of the show’s most emotional moments so far, while Eastenders alum Alex Ferns, who recently appeared in the latest Batman film, is a fierce presence in as an imperial officer.

Oddly enough, there’s very little to say about the main character at this point. With lots of world-building and slow-burning storytelling, Diego Luna hasn’t really had a chance to break into the show, but there’s plenty of time for it as the plot thickens.

In the end, it’s clear to see why Disney decided to cut three episodes all at once. It might be a curse of the streaming era, but we’d rather get a sense of where the show is headed after three episodes.

That’s not to say that what’s been given to us so far isn’t entertaining enough, and Andor has certainly piqued our curiosity, but hopefully things start moving a little faster from here on out.

If you want more intergalactic action, here are all the ways to watch Star Wars in order. Or for some small-screen fun, check out our guide to The Mandalorian season 3 release date.

Review of episodes 1 to 3 of Star Wars: Andor

Commercial Banking Market Expected to Accumulate $7.404.4 Billion Globally by 2031 at a CAGR of 11.5%: Allied Market Research