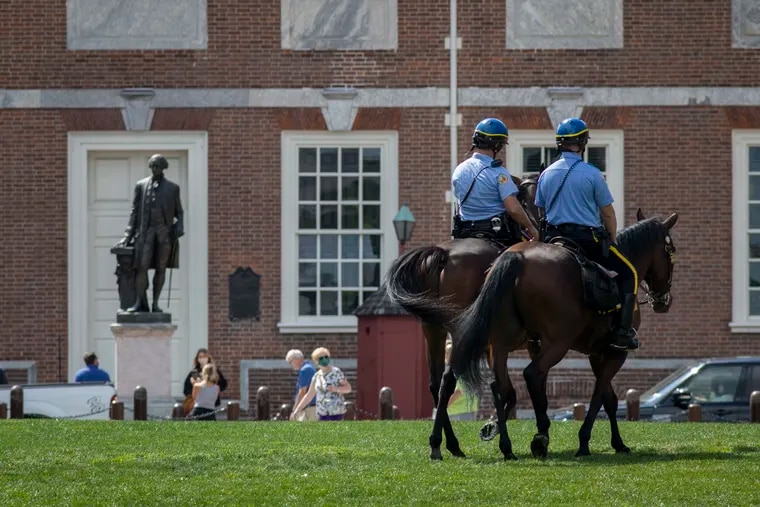 A government shutdown could take place on Friday. Is Your Small Business Prepared?

As in 2019, 2018, 2013, 1996, 1995 and three other times since 1980, Washington is facing a new shutdown. The reason is usually the same: to haggle over the budget and how much the government spends and unless the Senate can agree on increasing the government debt limit – which doesn’t seem very likely at the time of Writing this article – the federal government again being forced to shut down most of its operations.

So what does this mean for small businesses? Well, we have a track record here, and because of that, we know there will be businesses that will be affected. For example, many small businesses that do business – indirectly or directly – with the federal government will see their cash flow dry up, at least temporarily.

This is because a shutdown puts an end to most payments owed under federal contracts. So if you work directly for the federal government or are a subcontractor in a federally funded project then all overdue invoices will remain open until political disputes are resolved. Other small businesses that provide services such as research, consulting, delivery, transportation, technology, landscaping, and construction work to a government-owned facility or agency will also have to wait for payment.

The areas around government facilities – the William J. Green, Jr. Federal Building on Arch Street, the Veterans Administration Center on Wissahickon Avenue or even the Edward N. Cahn Federal Building and the American Courthouse in Allentown – will become very calm. Federal workers who have been allowed to return to office will likely be forced to stay home on leave. Unfortunately, this means that small businesses in those areas that sell these employees lunches, services, and other products during the working day will be out of luck for a while.

Companies operating in certain industries will experience a significant drop in activity, or even a complete stoppage of work. If your business serves agencies and their employees in industries like defense (Dover Air Force Base), agriculture (Pennsylvania Department of Agriculture), or tourism (The Liberty Bell), then you will be affected. If your business operates in an industry that is more dependent on immigrant workers, you will see a decline in the available workforce as government processing services shut down.

Small businesses that need government help will also find themselves in bad luck. A government shutdown will essentially stop these types of services that the federal government provides to most businesses. So if you’re waiting for a passport, OSHA security inspection, decision on a federal court case, regulatory clearance on a product, patent approval, or need help from the Internal Revenue Service, then you’ll be twiddling your thumbs for a while.

Finally, those who wait for certain types of capital will have to wait longer. A government shutdown would end many activities currently undertaken by the Small Business Administration, meaning that the thousands of small business loans and grants still being processed for disaster relief, COVID assistance , working capital and longer-term funding will also be significantly delayed. like any other assistance provided by the SBA, such as advisory and educational services.

So if you know a government shutdown is likely, and it’s going to happen in a few days, what can you do to prepare your small business?

The first thing I recommend is pushing for the services you expect before Friday. If you need tax help, regulatory approval, project advice, or an SBA loan, contact these government agencies now before they close.

Check your cash. The longest government shutdown on record was 35 days in 2018-19. Before that, it was 21 days in 1995-1996. Maybe this one will be shorter. Maybe not. But going without an existing customer’s cash flow because they are dependent on payments from the federal government could be potentially crippling.

If you think this will impact your business, talk to your banker now, check your overheads, count your savings, and make sure you have aligned sources of capital that will get you through the disruption to that things are resolved and payments resume.

And if history is any indication, things will work out. Politicians don’t want more closures than the people they serve. There are elections coming up next year and no one in Washington wants to be remembered for a political party that by its actions has caused prolonged economic damage to voters. And when the government finally reopens, all payment arrears and payrolls owed will be paid off in full. But until that happens, and while the theater of our nation’s capital is playing, it’s important that your business be prepared for the worst.

Nicox financial results and activity in the first half of 2021